Can A Divorced Man Become A Catholic Priest?

An Ordained Priest (called also Father) is ranked the second-highest within the Holy Order. His primary duty is to serve, administer sacraments and offer spiritual guidance. The priest’s first duty is to preach the Faith by word and example.

Prior to ordination, the priest goes through a rigorous journey of self discovery, vetting and education. He must fulfill a number of requirements set forth by the Church.

The Code of Canon Law (CLC 1026 – 1032) requires him to be of good reputation, moral integrity, proven virtue, and other physical and psychological qualities appropriate to exercise the priesthood. But can a divorced man become a Catholic priest?

Can A Divorced Man Become A Catholic Priest? 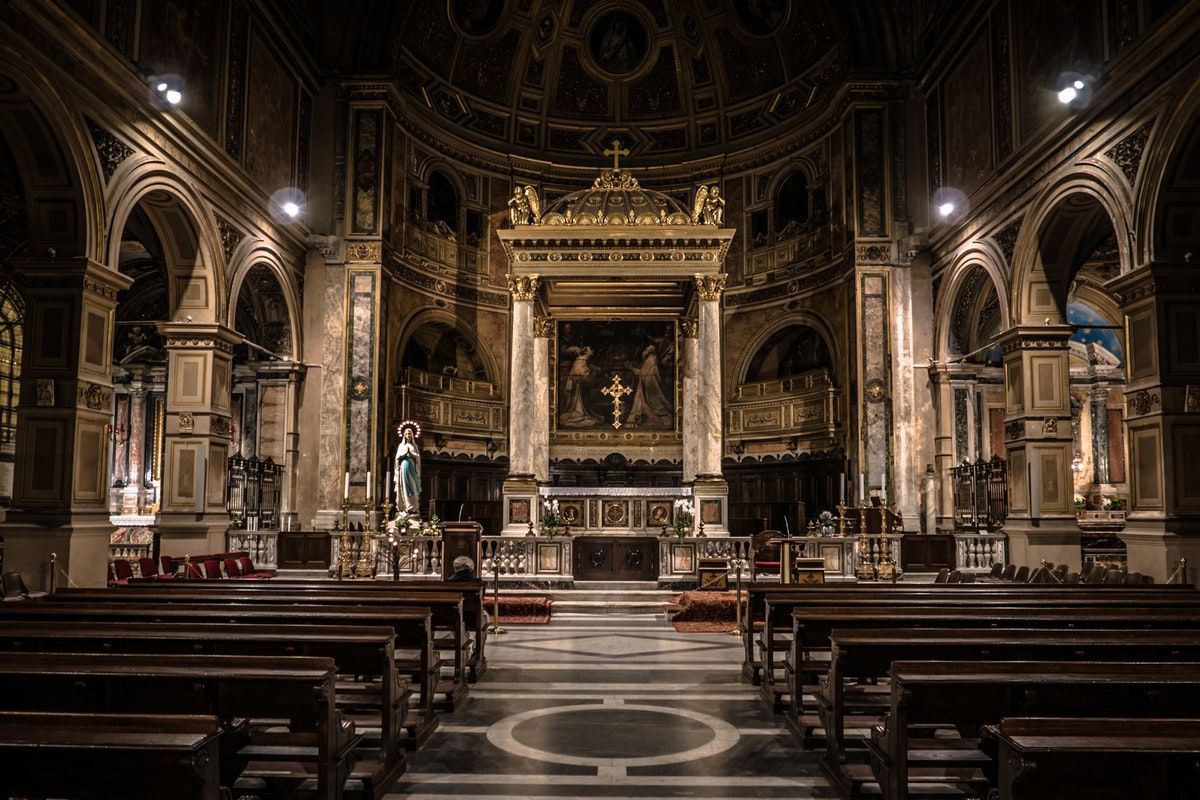 In light of The Code of Canon Law and numerous citations from the Bible, a man who has been civilly divorced, will not be accepted into priesthood.

The church, and the Bible, does not look favorably upon divorce.

“To the married I give this charge (not I, but the Lord): the wife should not separate from her husband (but if she does, she should remain unmarried or else be reconciled to her husband), and the husband should not divorce his wife.”

When a man and woman marry, they seal a sacred covenant. The Catholic Church teaches and believes that the union of marriage is holy and can’t be dissolved by any human authority.

Of course, rules within the Catholic Church cannot stop you from seeking a civil divorce through legal means.

However, the church will not recognize the divorce and the man will be considered married. And since the Catholic Church doesn’t allow married men to become priests (there are exceptions), a divorced man cannot be ordained.

But there’s a way around this. The Catholic Church has a marriage annulment process that allows couples to separate and essentially makes the marriage seem like it never happened.

In recent years, Pope Francis has made it easier for couples to seek annulment.

Requirements For A Successful Annulment

In the new rules, the local church or diocese can make a decision on whether to annul a marriage. An annulment can be approved if one of the partners is unfaithful, had an abortion or is not a believer.

Interestingly, there isn’t specific wording in the Code of Canon Law that says a man whose marriage has been annulled can become a priest. But since an annulment erases the marriage, many churches take it that the man is now unmarried.

However, attitudes vary from one diocese to another. In some churches, a divorced man may be easily accepted into priesthood after annulment. In other churches, it may be harder to convince the clergy that you are right to serve as a priest.

We recommend talking to your Bishop for guidance that applies specifically to your diocese.

3 thoughts on “Can A Divorced Man Become A Catholic Priest?”