Can Catholics Get Married During Lent?

Lent is a somber period filled with solemn reflection. It is a period of remembrance of the suffering, death and resurrection of Jesus. Catholic faithful spend the 46-day (40 days of self-denial and 6 Sundays) period in penance, prayer and deep reflection.

Obviously, the celebratory nature of a wedding doesn’t quite fit into the solemn mood of Lent. That’s why your local priest may ask that parishioners who want to get married reschedule the ceremony to before or after the lent period. 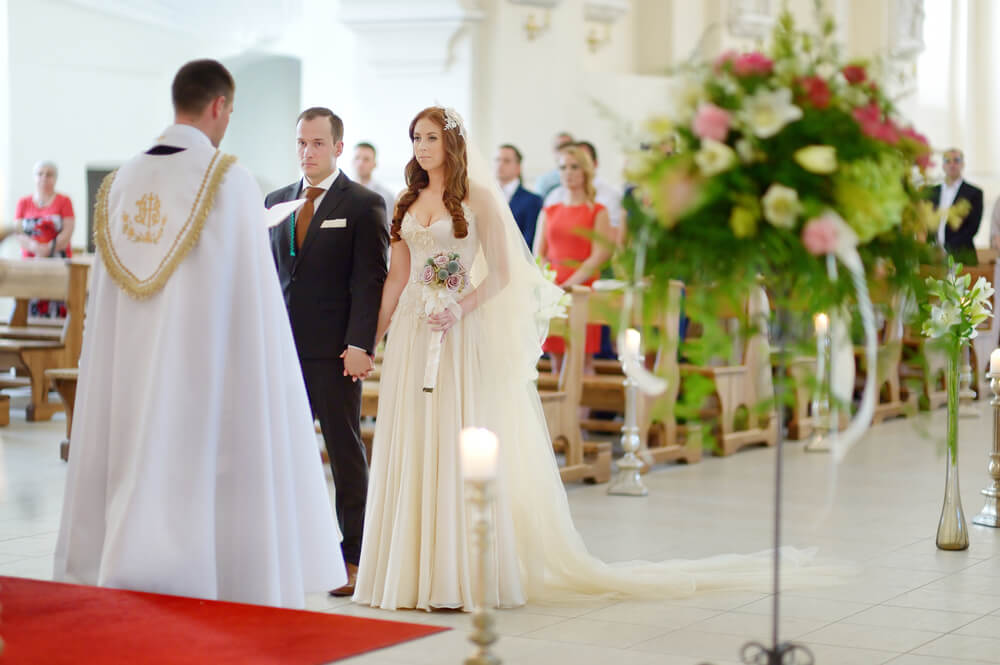 However, there’s no particular law that mentions matrimony as a do-not during lent.

Matrimony is one of the seven sacraments, so it is extremely important in the Catholic faith. That’s why, generally, it is acceptable for Catholics to get married during lent.

I say generally because specific rules can vary from one diocese to another. While most bishops may not encourage celebrating marriage during lent but will still approve it, some dioceses may have an outright ban on Lenten weddings.

The reason why most clergy don’t look too fondly on marriages during Lent is because the ceremony is in contradiction with the mood and aim of Lent. It is celebratory, yet Lent is meant to be solemn and somber; a period of penance and self-reflection.

If you decide to get married during Lent, your Priest or Bishop may advice you to take the season into account when planning the ceremony.

For instance, it’s a good idea to tone down decorations like flowers and streamers. You may also have to reduce the dancing and singing.

Something else to consider when planning a wedding during Lent is the kind of food served. Provide alternatives for guests that are abstaining from certain foods like meat. Also, remember that it is a time for fasting, so the feast shouldn’t be as large and lavish as usual.

Here’s the bottom line when it comes with getting married during Lent: it is not wrong nor is it outlawed. However, celebrations should be toned down to maintain the subdued nature of Lent. Most importantly, consult your local clergy for advice and direction. 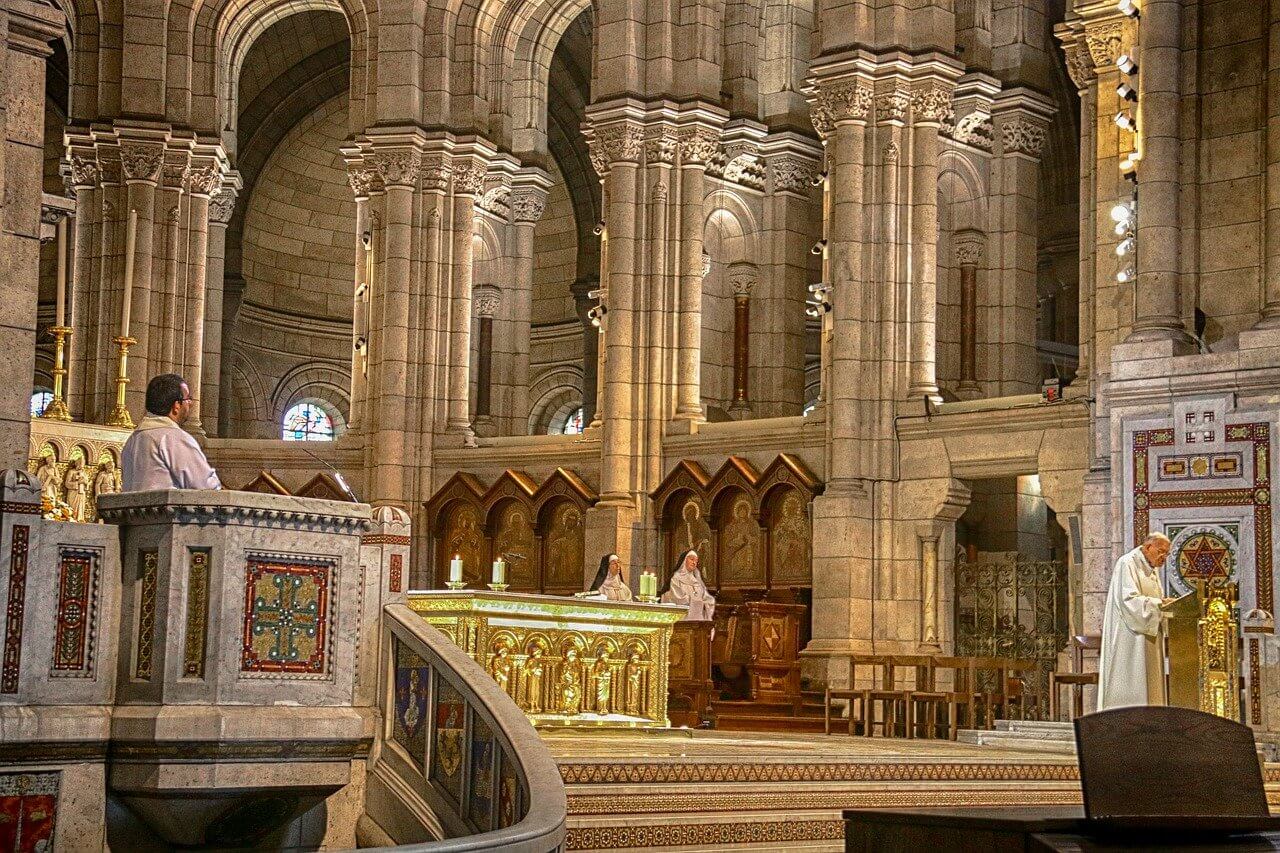 There are two exceptions to the above rules and norms. You can hold a marriage on any day of Lent, except Good Friday and Holy Saturday.

According to a 1998 letter from the Congregation for Divine Worship (a Vatican department that sets liturgical rules), weddings are expressly forbidden on Good Friday and Holy Saturday. These two days are part of the Holy Week (the week between Palm Sunday and Easter).

All celebration of the sacraments on this day [Good Friday] is strictly prohibited, except for the sacraments of penance and anointing of the sick. Funerals are to be celebrated without singing, music, or the tolling of bells.

On this day [Holy Saturday], the Church abstains strictly from celebration of the sacrifice of the Mass. Holy Communion may only be given in the form of Viaticum. The celebration of marriages is forbidden, as is also the celebration of other sacraments, except those of penance and the anointing of the sick.

As you can see, it’s not just matrimony that’s forbidden on these days. Most other sacraments except penance and anointing of the sick are also banned.

However, priest and Bishops have some leeway here in case there is danger of death. In that case, they may administer the sacrament of matrimony.

Otherwise, you have to wait for some other day to hold a wedding. But you can still hold a wedding on other Lenten days apart from Good Friday and Holy Saturday.