Not all baptised Catholics can receive communion. There are additional requirements before you can receive the body and blood of Christ.

These include being in a state of sanctifying grace, making sure you’ve gone to confession since your last mortal sin, and observing the Eucharist fast.

The first two requirements are important in answering the question on whether you can receive communion if you are living with your boyfriend. 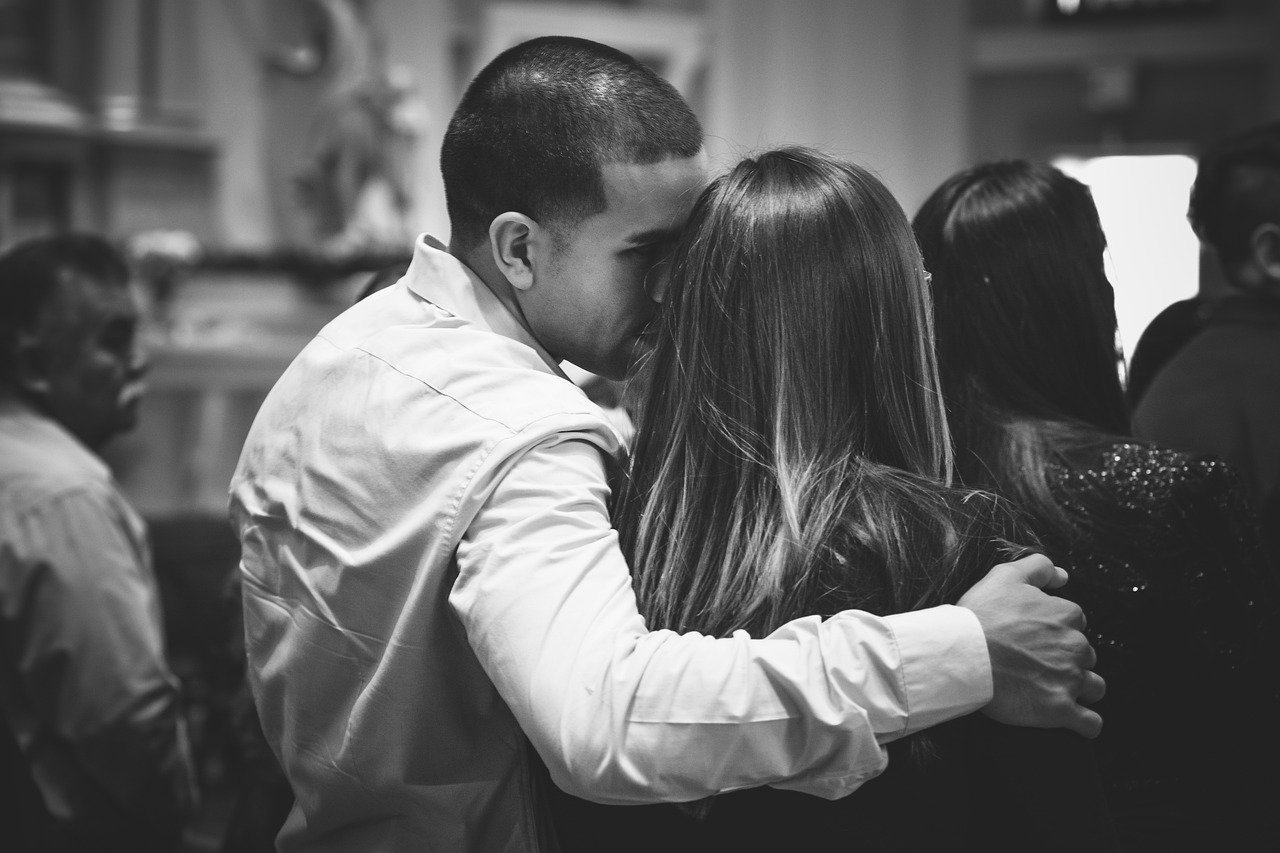 Sex outside the confines of holy matrimony is fornication. As long as you are sexually active with your boyfriend – which you likely are – you are engaging in fornication.

Some Catholics go as far as referring to fornication as a mortal sin, a grave action that you commit consciously and with full knowledge of its consequences (separation between you and God’s grace).

Fornication is carnal union between an unmarried man and an unmarried woman. It is gravely contrary to the dignity of persons and of human sexuality which is naturally ordered to the good of spouses and the generation and education of children. Moreover, it is a grave scandal when there is corruption of the young.

Fornication, along with infidelity and a host of other sexual sins are regarded as going against the sixth commandment on adultery.

Living with your boyfriend means you are in an ongoing state of sin, thus you are not in a state of sanctifying grace and cannot receive communion.

Even if you went confession before receiving communion, you’d still be in a state of sin, or mortal sin according to some believers.

The only way to make the situation right is to live separately from your boyfriend and don’t have sex until you are married in the church.

Once you are living separately, go to confession and seek forgiveness for your sin. You can then receive communion. 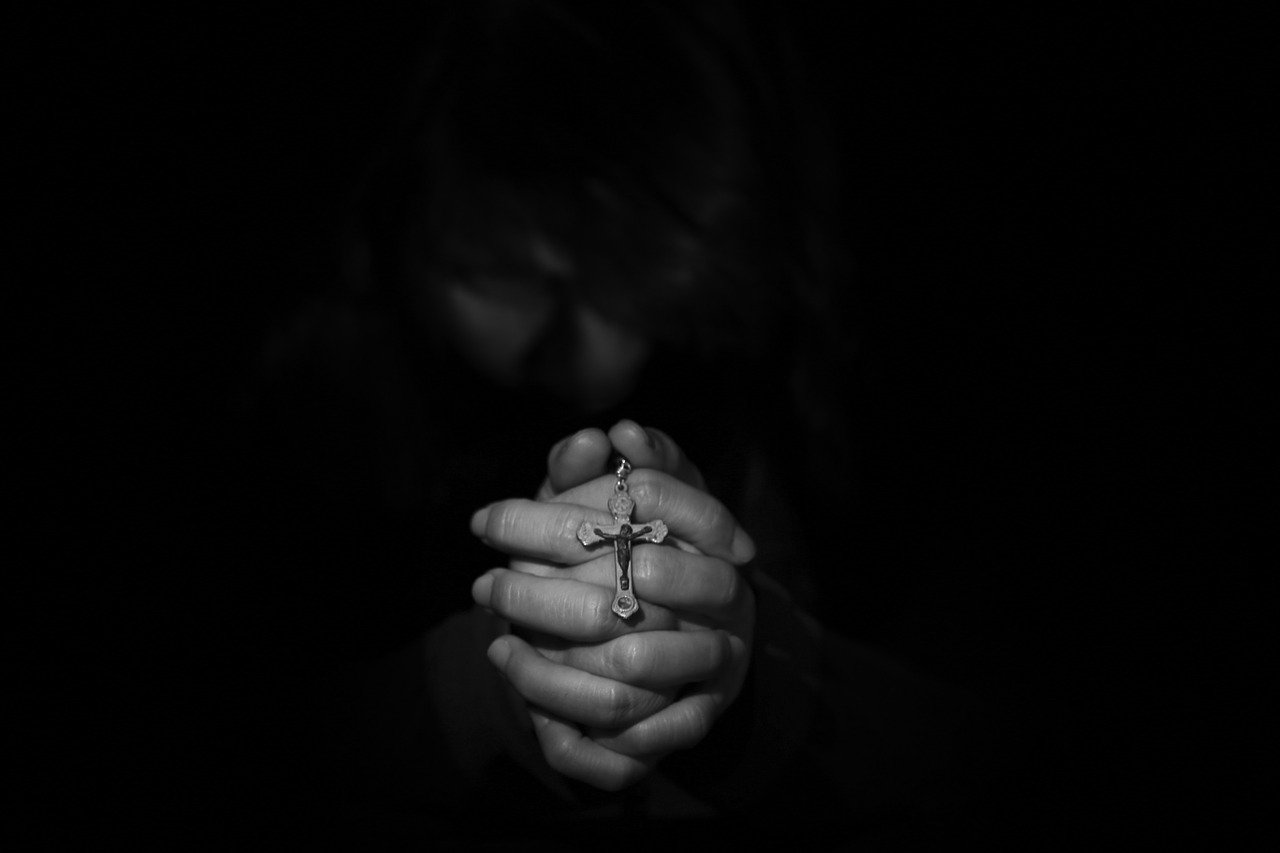 It’s not just living with your boyfriend or girlfriend that make you ineligible for the holy communion. Many other sexual sins keep you from having sanctifying grace.

Notably, homosexuals are also eligible for communion as long as they are not engaging in sexual acts. If you are gay or lesbian, you can partake in the Eucharist. 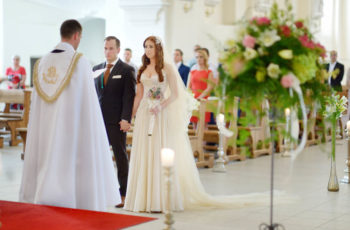 Lent is a somber period filled with solemn reflection. It … 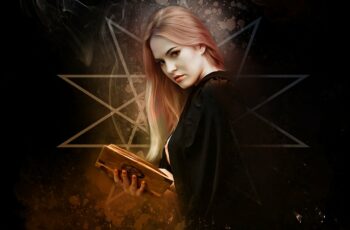 The origin of man and the creation story is always …