How Long Is A Catholic Funeral Mass?

Roman Catholics much like other Christian denominations believe in life after death. Nowhere is this clearly demonstrated than in funeral Masses. The prayers for the deceased and more so the content of these prayers and the songs that accompany them reveal a deep seated belief system in the afterlife.

Funeral Masses are held in church-settings and often take place  2 to 7 days after the passing on of the faithful. Typically, a Catholic funeral service comprises three main sections which could be broken further into subsections. So how long is a Catholic funeral mass?

The night before the funeral, the body is usually taken to church to accord the family the opportunity to spend some quiet time ahead of the funeral Mass. If this is not possible because of logistical constraints, the body is brought on the funeral day.

Mourners pray the rosary with some background music as they read scriptures and share some of the moments they have with deceased. 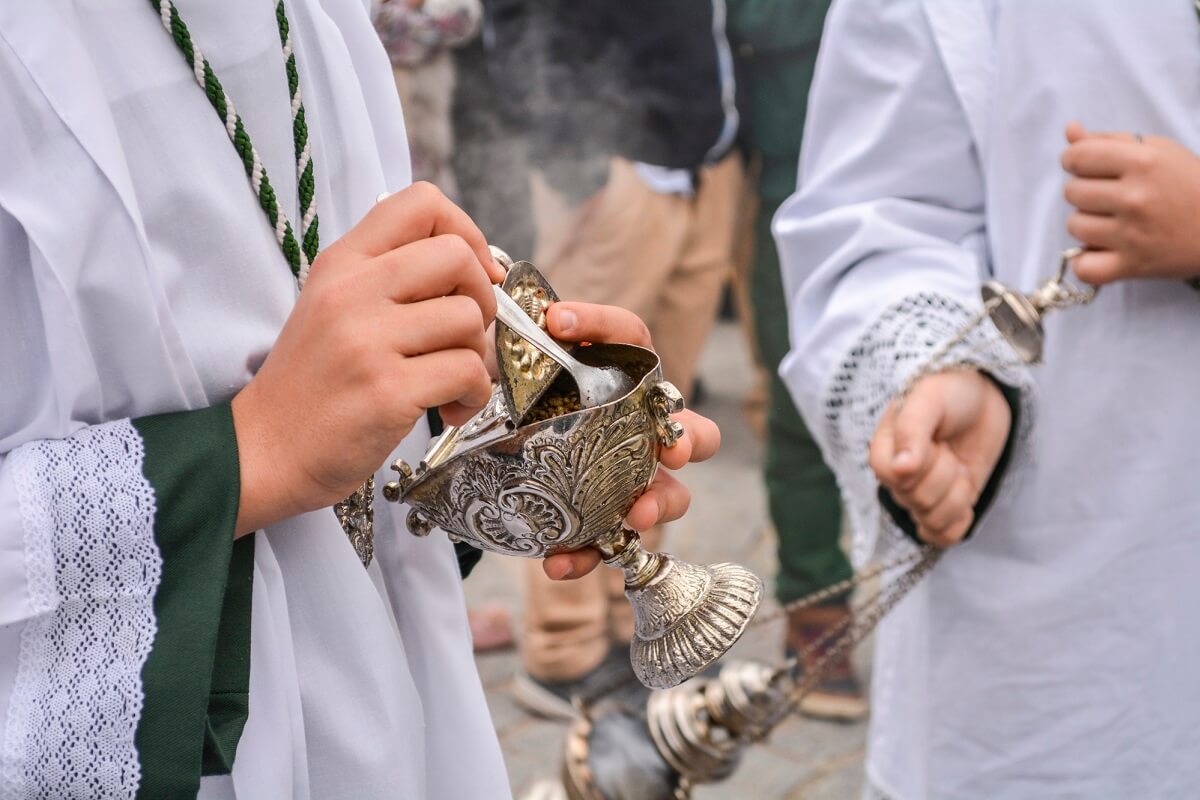 Also known as a Requiem Mass, the funeral Mass is offered as a repose for the soul of the departed. The Mass is divided into several stages.

The funeral Mass may take anything from 20 to 30 minutes. However, it is not uncommon for funerals to last a little longer depending on the setting. The entire process is printed in a funeral booklet that is based on the revised Roman Missal or the Catholic Order of Christian Funerals. 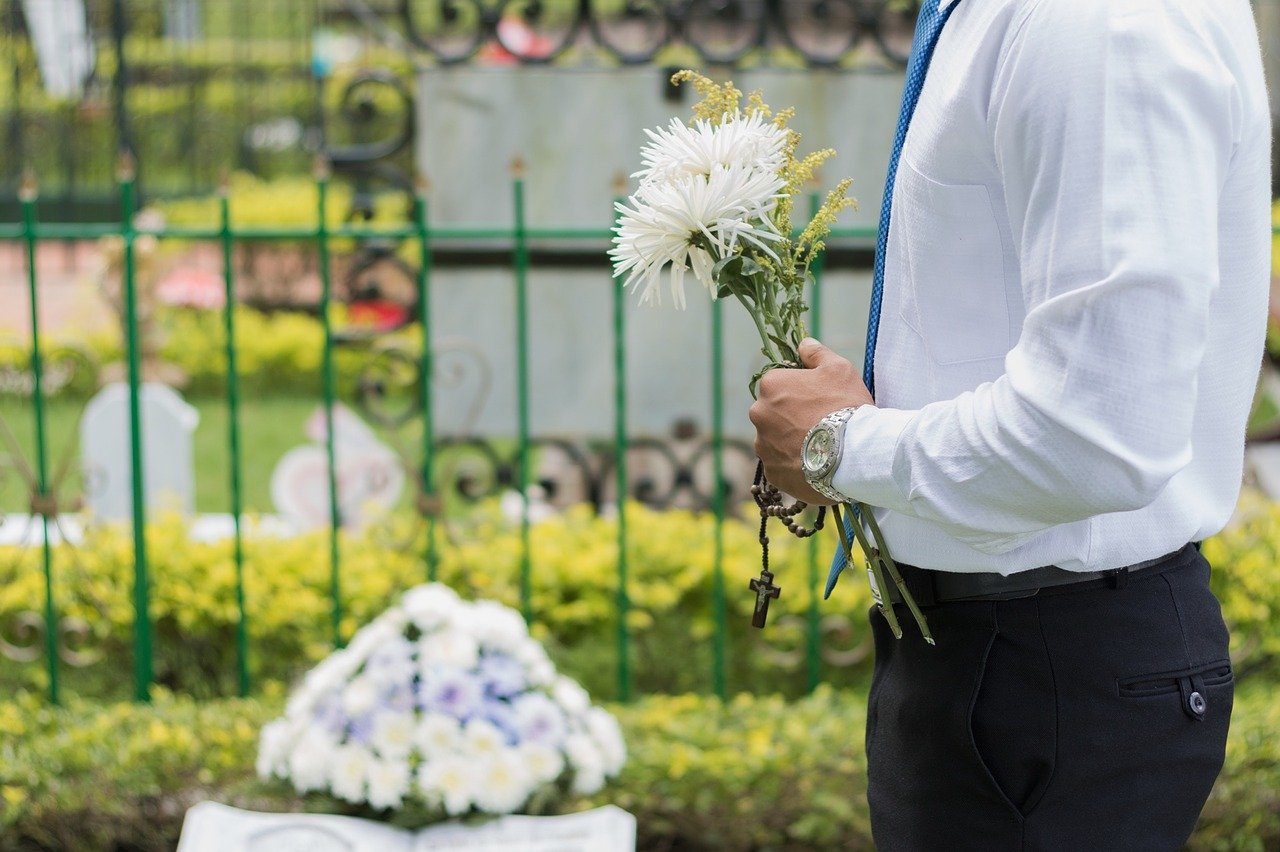 You can choose to have a funeral without Mass. In this case, there is no Holy Communion served during the Mass and is referred to as ‘Funeral Outside Mass.’ It happens in a case where most of the congregants are non-catholics.