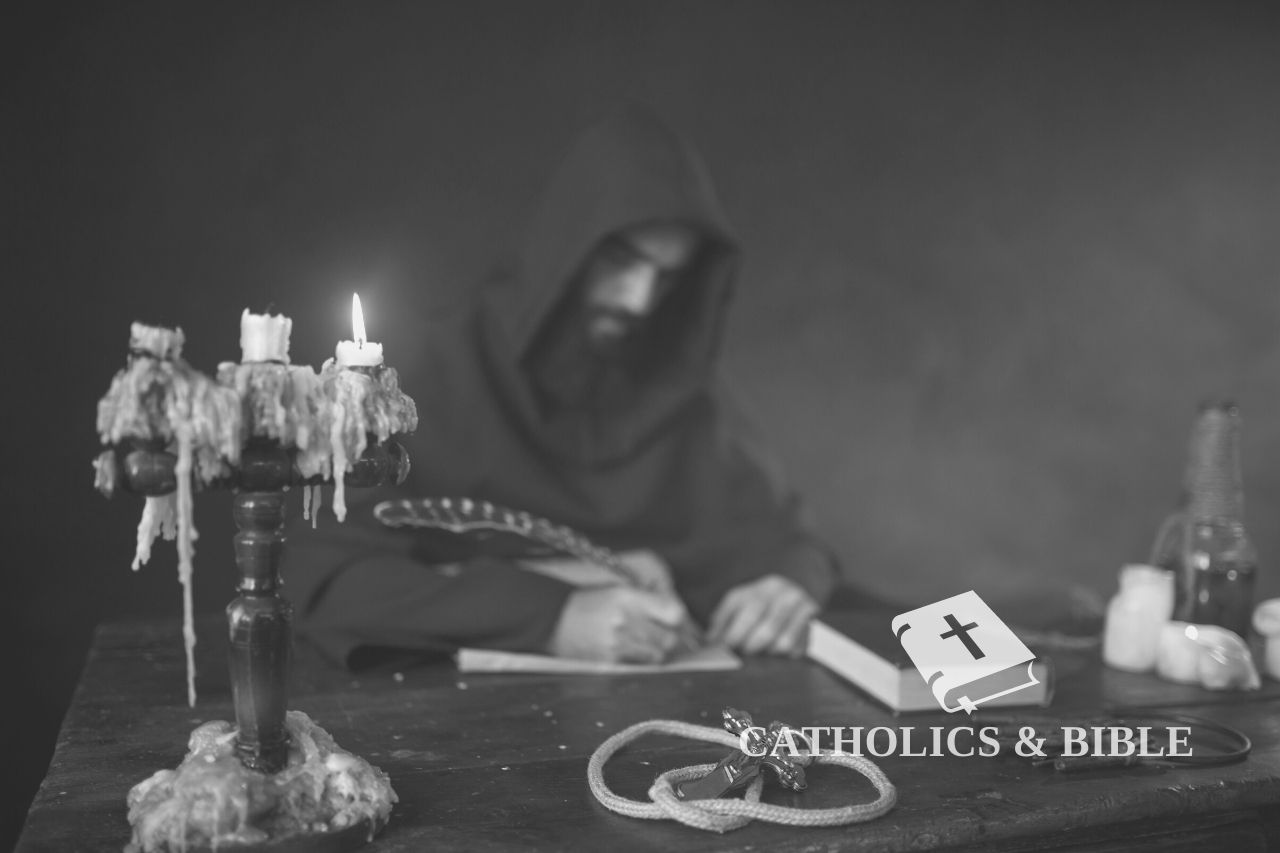 Even if you are not able to maintain the strict and ascetic life of a monk in a monastery, there are some ideals you can emulate at home.  Living like a Catholic monk at home can help you live a more spiritual life. It’s also a great way to practice mindfulness and gratitude, and avoid … Read more 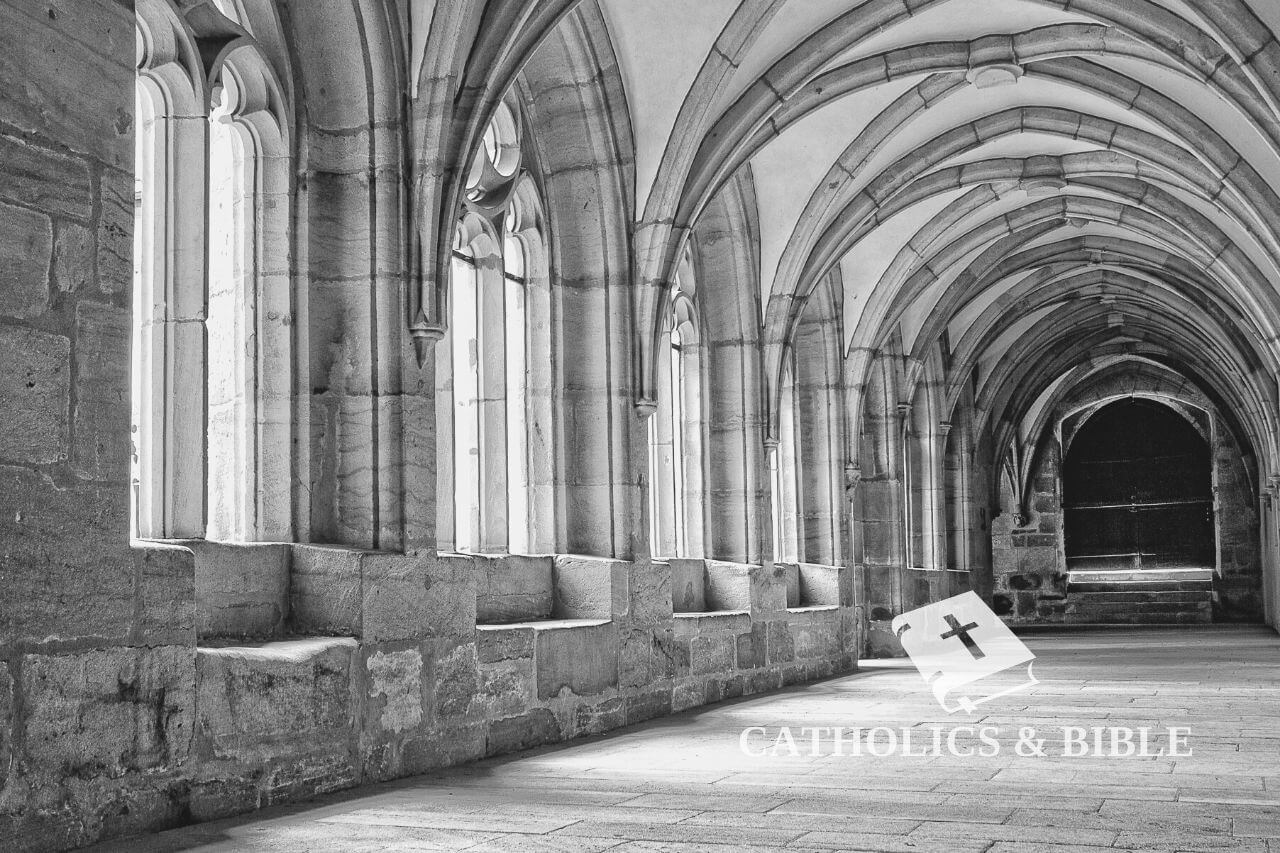