As a metaphor, horses were used in various traditions as symbols of power and vitality. They were used to transport soldiers to battlegrounds and ferry royals and other important people in society to various destinations. Compared to donkeys, horses were considered much more valuable and as such would be traded at a higher price.

Having said that, both animals had distinct roles in traditional societies. In this article, we shall look at horses and their symbolism in the bible. This will help us understand how to interpret scenarios such as dreams, visions, and prophecies involving horses. So what does a horse symbolize in the bible?

God always stands for righteousness in how his people should carry themselves and justice in their dealings with one another. At the end of age, the bible records that Jesus will come riding on a white horse.

Whereas the context is that of war against his enemies, the underlying values are that of righteousness and justice.

In the book of Revelation 19:11, the bible records,

“Then I saw heaven opened, and behold, a white horse! The one sitting on it is called Faithful and True, and in righteousness, he judges and makes war.”

The rider of the white horse is Jesus, the Lamb of God, now taking the full authority given to him by his father to wage war against the enemies of God’s kingdom.

These are the events that will happen before the end comes and Christ is determined to make righteousness and justice the standards of the judgement. The white horse captures that pretty well. 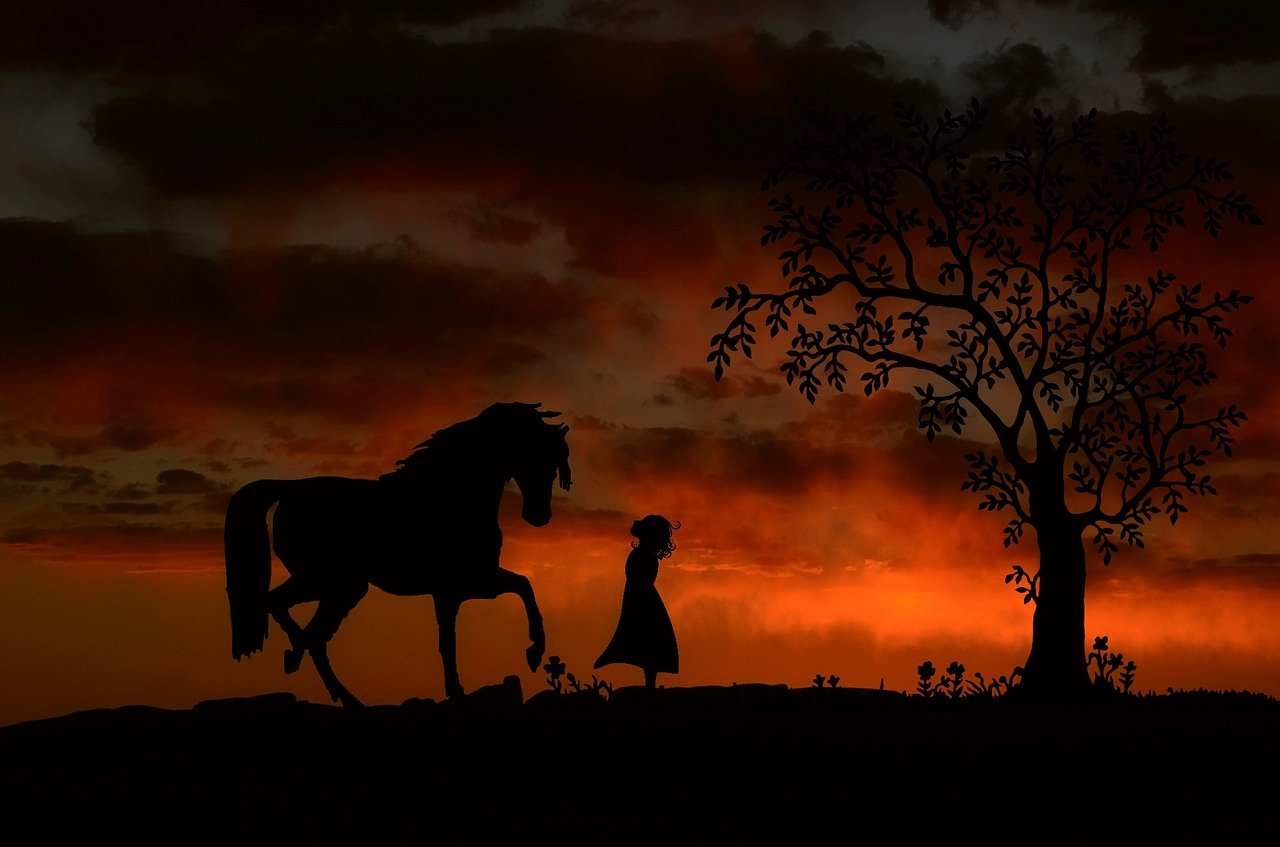 Jerusalem has had instances of high and low moments. In their low moments when paganism, adultery, and open defiance to the commands of God became rampant, God issued warnings through prophets such as Isaiah, Jeremiah, Habakkuk and the rest.

“Why should I forgive you? Your children have forsaken me and sworn by gods that are not gods. I supplied all their needs, yet they committed adultery and thronged to the houses of prostitutes. They are well-fed, lusty stallions, each neighing for another man’s wife.”

This picture depicts adultery within the family of God. This goes against the command of God that no one should commit adultery or even covet their neighbor’s wife. As seen, such actions attract the wrath of God and are unforgivable.

The horse symbolizes inordinate sexual capacity and a desire to commit adultery. The children of Israel got hooked to these desires to the extent of them getting concubines among the pagans. In Ezekiel 23:20, the same symbolism is used:

“There she lusted after her lovers, whose genitals were like those of donkeys and whose emission was like that of horses.”

In their untrained nature, horses are associated with stubbornness and a low level of obedience. At times, the stubbornness may be caused by fear of the unknown, laziness or even a general lack of faith in the rider.

“I have listened attentively, but they do not say what is right. None of them repents of their wickedness, saying, “What have I done?” Each pursues their own course like a horse charging into battle.”

The bible likens the stubborn nature of his people and their determination to wickedness to that of an impetuous horse charging into battle. This is a caution that we need to review our steps, behaviors, and general conduct to see to it that we are in line with what the LORD requires of us.

While the focus and determination of the horse in unquestionable, the total disregard of the consequences is what makes it undesirable in this context.

The Wrath And Judgment Of God

In the book of Revelation 19, the bible describes what looks like the battle royale. Thousands and thousands of horsemen, well-trained and prepared for months and years for battle, show up.

The horses have a rather strange appearance and are lined up for battle directed by the four angels. The death-dealing power symbolized by these horses is unfathomable.

God has an assemble of war equipment among them fiery horses. In 2 King 2:11, we see Elijah taken up to heaven on a chariot of fire.

“As they were walking along and talking together, suddenly a chariot of fire and horses of fire appeared and separated the two of them, and Elijah went up to heaven in a whirlwind.” (2 Kings 2:11.)

Elijah was God’s general and having fought the battle against the heathens and the pagans, God prepared for him a befitting sendoff. He didn’t even allow him to taste death, rather he sent his powerful war machinery to come and pick him up and take him to the heavenly places.

Such is the symbol of God’s might and the hope that those who live in him have that one day, they will also be joined together with him. The fiery horses are in a class of their own, defying gravity and riding straight up to heaven. What a marvel, what a display of mighty splendor!

Human effort, however best it is, always falls short. God is the overall and that is why he tells us to trust in him. In proverbs 21:31, the bible says,

“The horse is prepared for the day of battle, but the victory belongs to the LORD.”

The horse here symbolizes the inadequacy of human effort and strength. Unless God fights for us, all the things we do will ultimately fail.

Because of the central position that the horse played in the lives of the ancients, the bible is loaded with lots of symbolism on horses (like with most other animals, including pigs, for example). As you go through them, you’ll realize just how diverse in meaning and interpretation they are. 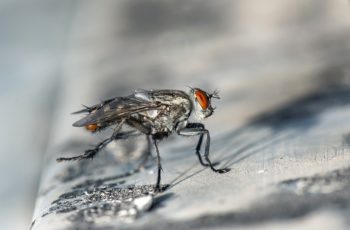 Flies are among the insects that have been mentioned in … 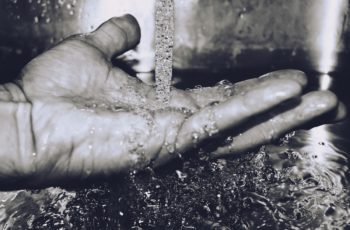 Water is of great significance not just in the Bible, …