What Does An Owl Symbolize In The Bible?

Generally, birds are known to be powerful messengers that carry information from the divine. The owl is not any different. However, it has been a fascinating bird to many people across the world carrying with it lots of traditional beliefs and symbolisms.

The fascination doesn’t end in traditional belief systems but extends to mainstream religious references such as the Bible. In this article, we shall be looking at the different areas in the Bible where the owl is mentioned and in what context. Read on to learn more about what does an owl symbolize in the Bible. 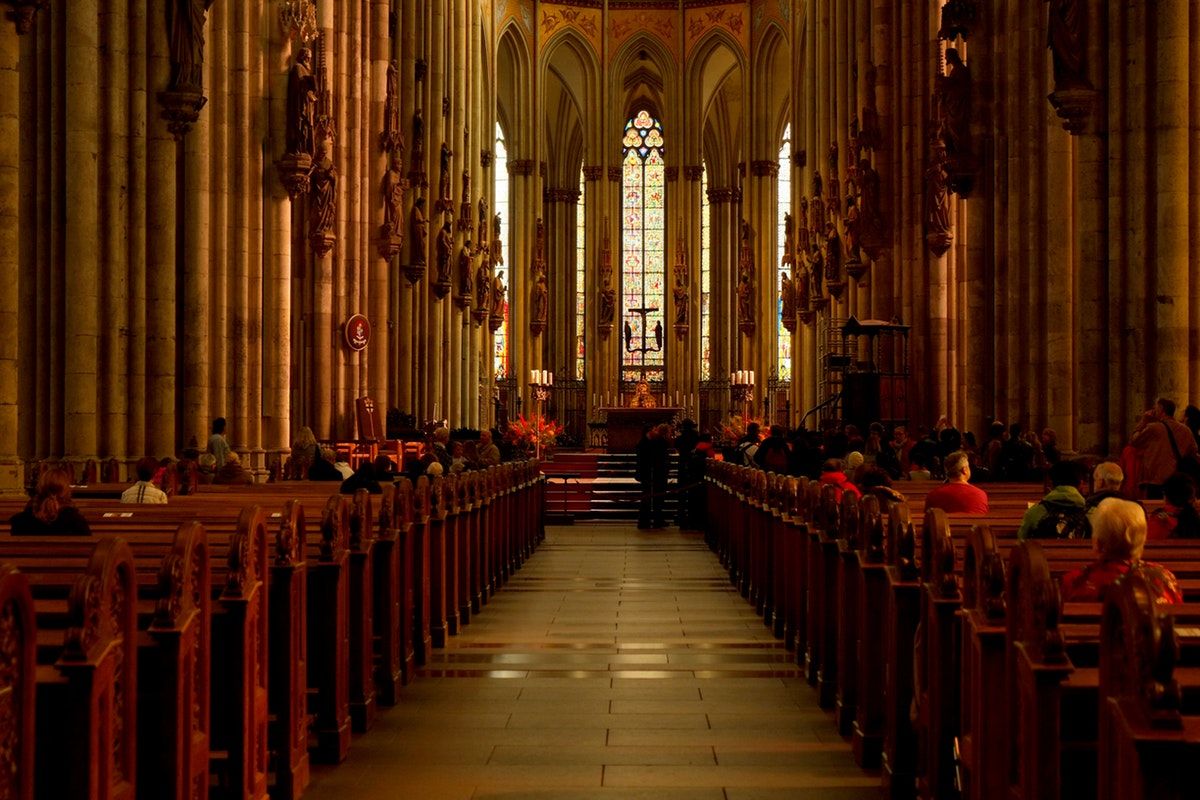 Job, the servant of God is in mourning and grief because of the many things that he is going through. His children had perished in unclear circumstances, his possessions had been washed away leaving him exposed to the ridicule of his tormentors some of whom were his friends.

“I went mourning without the sun: I stood up, and I cried in the congregation. I am a brother to dragons and a companion to owls.”

The mention of owls in this context symbolizes the depth of grief. Owls are associated with loss, suffering and expression of sorrow. In most early traditions, whenever the sound of owls was heard it was believed that someone was going to die, and this would usher in a period of grief.

“Because of this I will weep and wail; I will go about barefoot and naked. I will howl like a jackal and moan like an owl”.

This is another instance of weeping and mourning occasioned by the impending judgement on Samaria and Jerusalem that would bring grief and untold suffering.

Solitude is never a good thing. In biblical times where people lived in communities, solitude was a sign of God’s punishment or that one was afflicted by diseases that required them to be apart from the rest.

The desert owl referred to here is a species of owl that is found in palm groves, rocky ravines, semi-deserts and deserts landscapes. There is nothing to celebrate about desolation and the deserts.

As if being an owl is not bad enough, the Bible compounds this with the desert backdrop. This paints the picture of a desperate situation. In life, we may find ourselves in such situations where every possible option is drying away and fading before our eyes.

Such symbolism of loneliness could be a wakeup call for us to either prepare for an event in our lives that would cast us into such a scenario or a warning to review our lifestyle and connect with others.

Symbol Of Ruins And Destruction 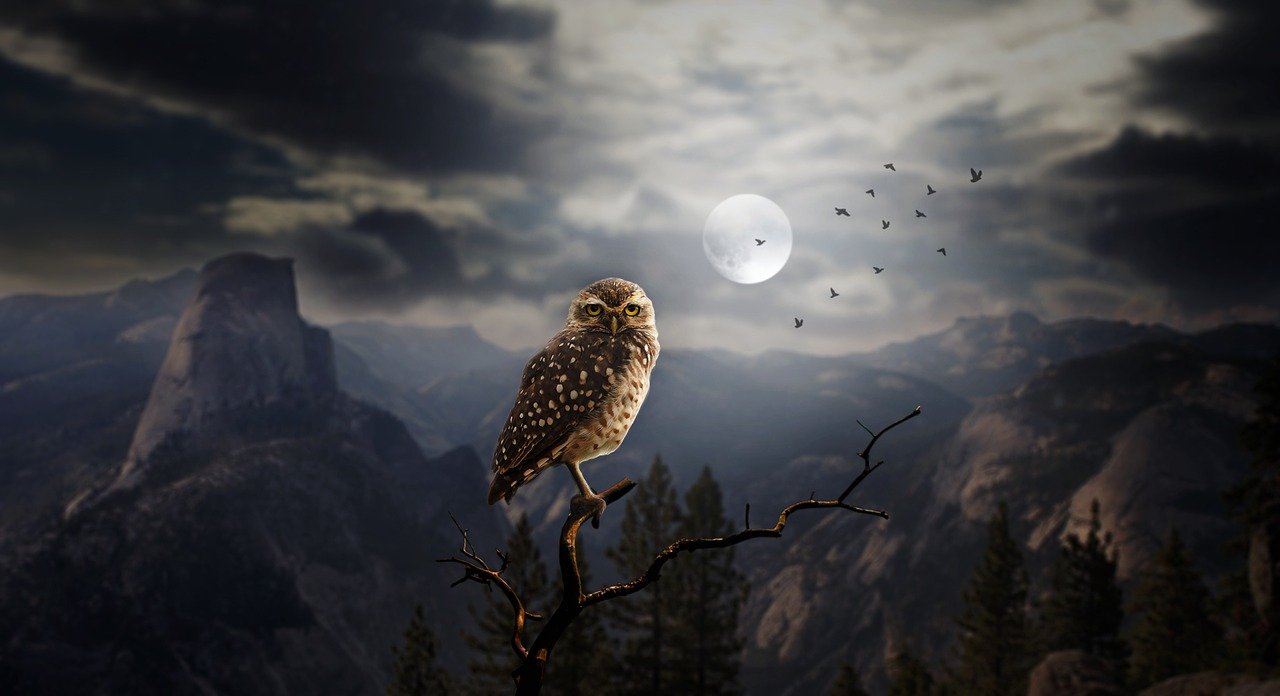 The land of Edom has been on God’s punishment radar because of how they treated their fellow brothers – the Israelites. God pronounces judgement because of them taking unfair advantage of the situation to cause distress to the Israelites.

“The desert owl and screech owl will possess it; the great owl and the raven will nest there. God will stretch out over Edom the measuring line of chaos and the plumb line of desolation.

The owl will nest there and lay eggs, she will hatch them, and care for her young under the shadow of her wings; there also the falcons will gather, each with its mate.”

The mention of the owl in both verses is an indication of how severe the punishment is that will be meted out against the Edomites. The bible also introduces us to the screech owl whose sound is so sharp and to some extent disturbing.

This symbolizes the fact that the destruction will not just cause abandonment, but also it will be heard far and wide.

May the LORD cause not such calamities to visit his people. Such punishments cannot be wished on anyone because they could mean annihilation with your place occupied by birds of the wild.

The same picture is painted in Jeremiah 50:39:

“So desert creatures and hyenas will live there, and there the owl will dwell. It will never again be inhabited or lived in from generation to generation.”

Babylon would be ruined, and its cities rendered desolate with owls instead of humans living there.

The bible is so specific about what the Israelites could eat and what they couldn’t. Based on the Kosher rules, some foods were rendered unclean and hence not to be eaten. In this category are included animals and birds that were slaughtered for their meat.

The owl is mentioned alongside other birds in Leviticus as unclean and hence should be avoided. In Leviticus 11:13 -19, the Bible says:

Generally, the uncleanliness was associated with what these birds eat. Owls are scavenging birds feasting on what is already dead. Dead things were considered unclean in the Jewish laws.

If anyone broke the Kosher dietary rules, they were supposed to repent to God and cleanse themselves by way of offering sacrifices.

The uncleanliness would separate them from the favor of God. Anyone who is unclean and who touches something considered clean would make it unclean.

Owls carry significant symbolism in the Bible. They are mentioned in connection desolation, destruction, and loneliness – in many aspects it is similar to the symbolism of fire.

Anywhere you encounter an owl, it could be a messenger, bearing news for you, your family, or your loved ones. Most often than not, the news is not good and this is what has gotten most people worried whenever they see or hear the screech of an owl.

In the Christian context, the approach is to seek the face of God and ask him what could be the message that is filtering through. You never know, you may save a whole community from being destroyed and ruined.

11 thoughts on “What Does An Owl Symbolize In The Bible?”