What Does Rain Symbolize In The Bible?

In the Book of Psalm 72:6, the Bible says “He shall come down like rain upon the grass before mowing, Like showers that water the earth (NKJV)”. Most prophetic insights into this verse indicate that the coming of rain is a call to expectantly wait on God as we position ourselves for the things that He is doing.

In literature, rain has been used to give a higher level of insight into the emotional state of characters. It is also used to symbolize new life or renewal. The fact that rain is within everyone’s realm of experience is important. While rain sustains, the Bible has also shown us how it can bring devastation and death.

In the Book Genesis 7:4, the Bible describes the flood and how it was used as a means of judgement. The Old Testament prophets often referred to the destructive power of rain and the lack of it as experienced in droughts.

Last time we had a look at what walls and feathers mean in the Bible. Let’s talk a bit more about what does rain symbolize in the Bible. 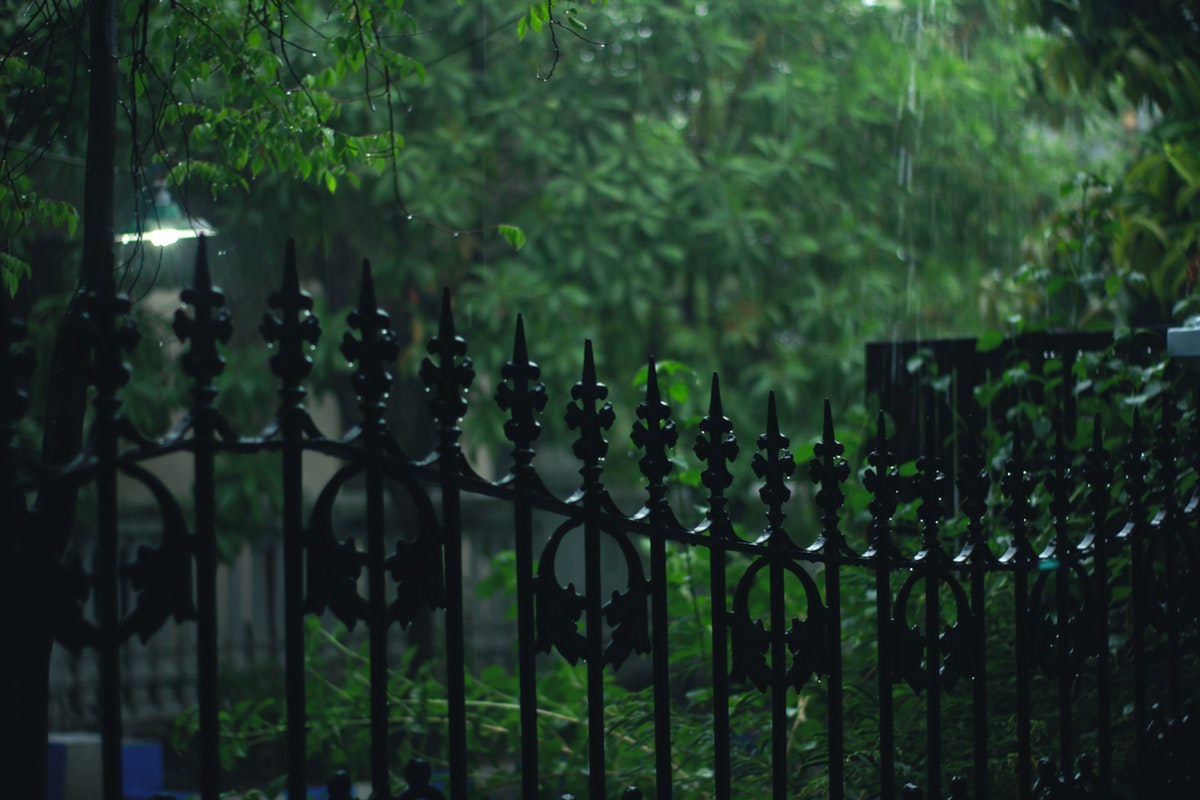 The weather front forms the boundary between distinct conditions of the atmosphere. In essence, it is a ‘change zone.’ The Bible instructs us to be front watchers. In the Book of 1 Chronicles 12:32, the Bible asks us to be like

“the sons of Issachar who had understanding of the times, to know what Israel ought to do”.

The shift in the spiritual atmosphere that causes the rain could also symbolize the need to shift to a new level of consciousness in our lives, communities, nations, churches, and even on the global scene.

The Symbol Of The Holy Spirit

In the Book of Isaiah 44:3, the Bible records the following promise:

“For I will pour water on him who is thirsty, And floods on the dry ground; I will pour My Spirit on your descendants, And My blessing on your offspring;” (NKJV).

The Holy Spirit has been described using lots of symbols in the Bible one of them being rain. The nature of rain is that it is released from the skies above just like the Holy Spirit that descends from the heavenly realms.

God has several intentions for releasing the Holy Spirit like the rain upon the earth. Some of them include: 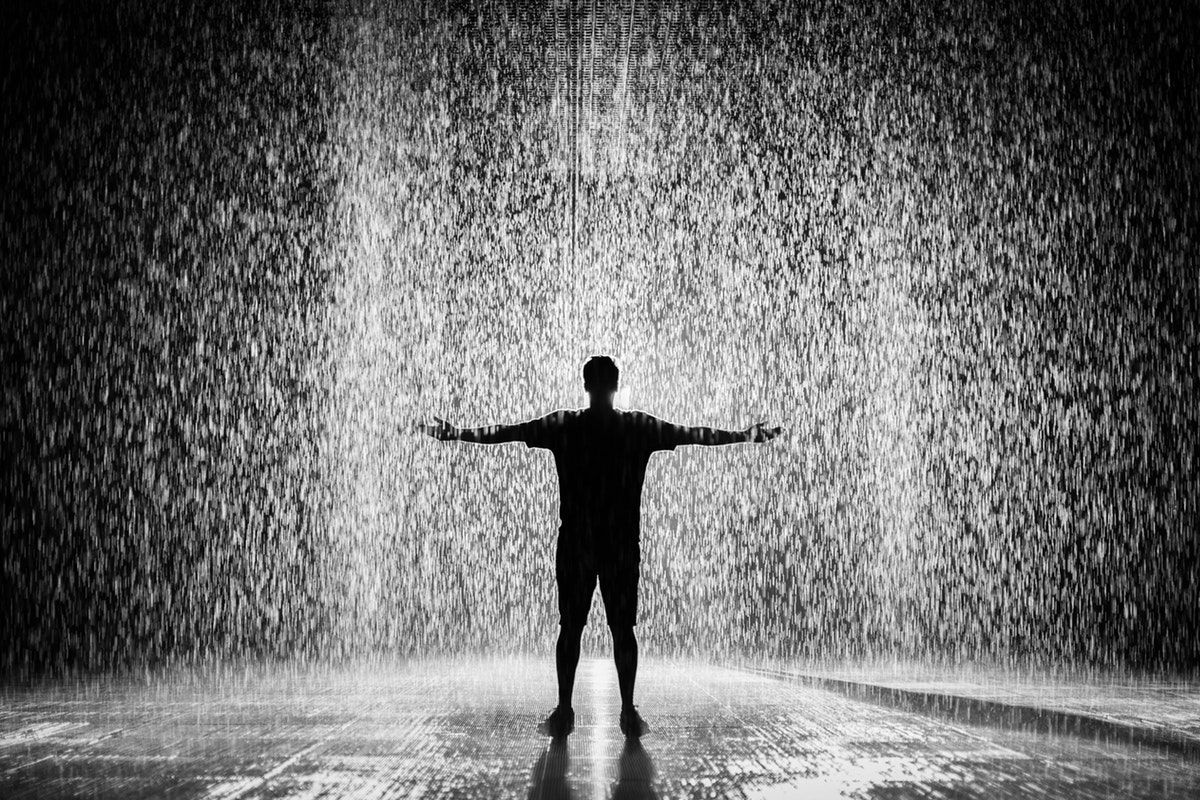 The Bible has drawn various relationships that tie together rain to crops and seasons. It mentions the latter rains and the early rains which are associated with the fullness of harvest.

In James 5:7 and the Book of Acts 2:16-17, the Bible refers to the latter rain as a symbolic meaning of the End Time Harvest of souls into God’s Kingdom.

The concept of the end times has always been misinterpreted to mean the physical end of the world. However, in spiritual terms, the End Times means that the billions of generations that are alive today may not have another opportunity to respond to the call of God.

A Symbol Of God Sovereignty

The fact that humans can do nothing to create rain or prevent its coming is a clear demonstration of God’s sovereignty over the weather and rain in this case.

Many cultures have mooted the idea of doing a rain dance whenever they want to pass the message to God to send rain. However, in most cases, the rain has been coming down based on His timing and grace.

The Turbulence Before Rain

You don’t need to be keen to experience the unstable weather as air masses of different densities and temperatures converge. Biblically and by extension prophetically speaking, a shift in the spiritual atmosphere also comes after some turbulence.

This is because God is so lofty to force Himself on human priorities, vision, and values. He expects us to respond to Him instead of containing Him.

God loves us and His desire is to give us seasons of rains and the Holy Spirit for guidance. Our duty is to look beyond the turbulence into the generosity of the Father that is somewhere beyond the clouds.

If you are looking for more symbols from the Bible, read this article about rainbow or this one about lightning.

17 thoughts on “What Does Rain Symbolize In The Bible?”