What Does The Veil Symbolize In The Bible?

According to the King James Version dictionary, a veil refers to a curtain or cover that intercepts the view of an object. To understand the symbolism of a veil, we bend back to the point where sin entered the world. At that very point, the sinner was separated from God. The consequence is that he would wander into the wilderness of sin, lost and helpless.

There was a veil separating the sinner and sin from the glory of God. We also see Moses putting on a veil as he calls on the people of Israel to come to talk to him after coming down from the mountain.

In this article, we shall look at the different symbolisms of the veil to help us understand what it means in the biblical context. What does the veil symbolize in the Bible? Read on to learn more.

The Doorway To The Presence Of God 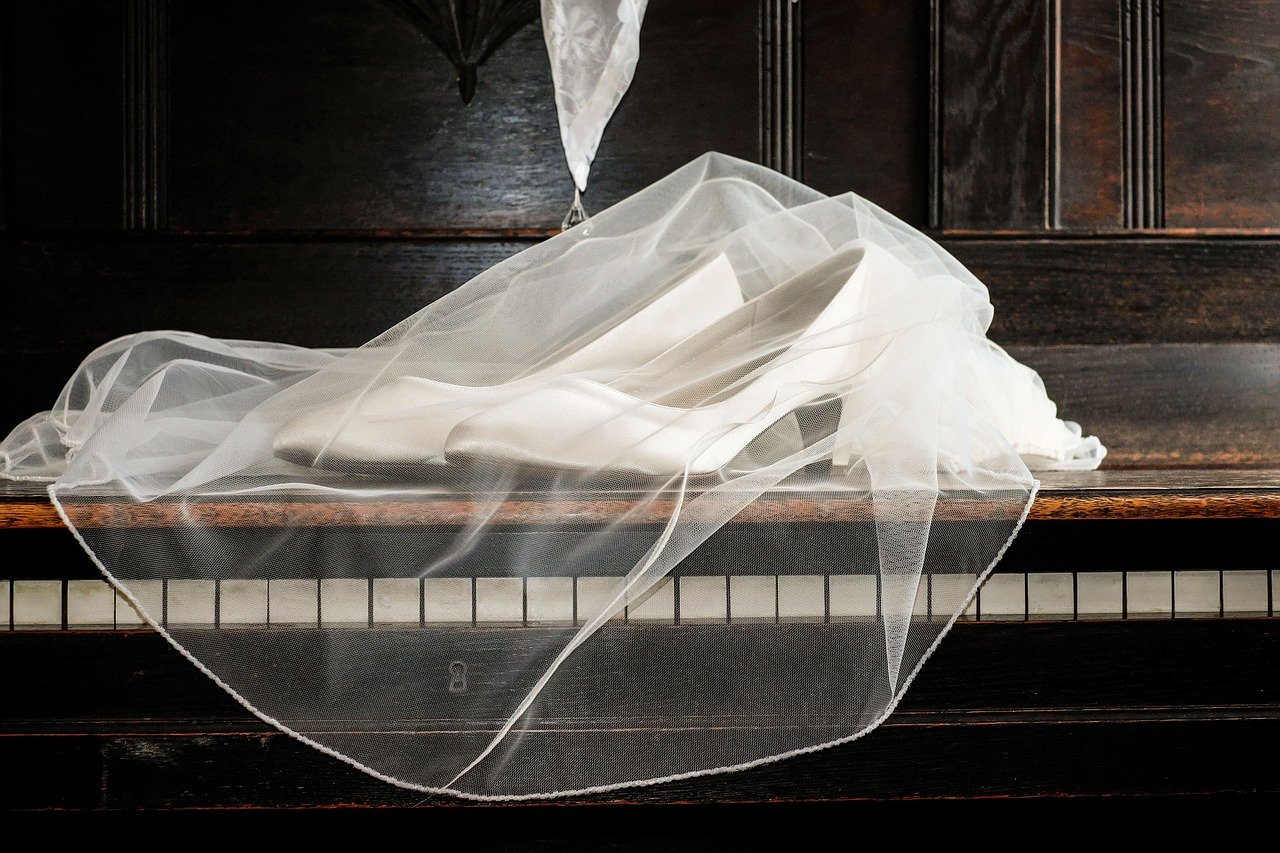 Whether in the physical sense or the spiritual dimension, the veil represents that passage into the holy of holies. In ancient Israel, the veil was found in the tabernacle and made of a thick purple, scarlet, and blue material. On the veil was woven a six-winged creature known as the cherubim.

The ark of the covenant was placed behind the veil. This is the symbol of the presence of the glory of God what Christians refer to as the Shekinah glory. The instructions given to the children of Israel with regards to making the veil are found in the book of Exodus 26:31-33.

“Make a curtain of blue, purple and scarlet yarn and finely twisted linen, with cherubim woven into it by a skilled worker. Hang it with gold hooks on four posts of acacia wood overlaid with gold and standing on four silver bases. Hang the curtain from the clasps and place the ark of the covenant law behind the curtain. The curtain will separate the Holy Place from the Most Holy Place.”

Only the priests could go beyond the veil into the Holy of Holies because that was where the presence of God was.

The Humanity Of Jesus

“Therefore, brothers and sisters, since we have confidence to enter the Most Holy Place by the blood of Jesus, 20 by a new and living way opened for us through the curtain, that is, his body.”

The humanity that was the body of Christ, is the only standard of humanity that God approves that he may be enthroned. Except for Christ who lived amongst us, all have sinned and fallen short of the glory of God.

At the mount of transfiguration, Peter symbolically saw the glory of God piercing through the veil. In 2 Peter 1:17-18, Peter describes this event as,

“He received honor and glory from God the Father when the voice came to him from the Majestic Glory, saying, “This is my Son, whom I love; with him I am well pleased.” We ourselves heard this voice that came from heaven when we were with him on the sacred mountain.”

That was the glory behind the veil right there, uncovered before Peter. It was completely transforming.

The Death Of Jesus On The Cross

As Jesus was dying on the cross, something extraordinary happened. The veil was torn from top to bottom. Mark records this event in Mark 15:37-38 as follows.

“And Jesus cried out with a loud voice and breathed His last. Then the veil of the temple was torn in two from top to bottom.”

The tearing of the veil symbolized by the death of Jesus on the cross gave Christians a throughway into the presence of God.

It was a revelation to those present and even to us today that the coming of Christ was not that he may be king over the earth but rather suffer vicariously and redeem the lost sheep. That act of redemption was completed when the veil was torn into two.

It was not a coincidence that the tearing of the veil was at the same hour the Passover lambs were slaughtered. Jesus punctuated this moment by saying everything was now over. This was recorded in John 19:30,

“When he had received the drink, Jesus said, “It is finished.” With that, he bowed his head and gave up his spirit.”

Symbol Of Humility Before God

Women were supposed to cover or their heads in worship. This was a sign of humility and a depiction of the relationship between Christ and his church. In 1 Corinthians 11: 4-7, the Bible gives this explanation behind the veiling.

This practice is believed to be the genesis of the bridal veils where the bride covers her head as a sign of honour and humility to her husband. The veil could be a flyaway which is short and ends at the shoulders or it could be a sweet veil that extends all the way to the floor.

The Atonement Of Sins

The high priest had the responsibility of bringing the sins of the people before God. One of the acts he had to perform was the sprinkling of blood on the veil at the holy of holies. This was symbolic of the sacrifice of blood that takes away people’s sins.

In the Bible, this can be found in a couple of places one of which is Leviticus 4:6,

“and the priest shall dip his finger in the blood and sprinkle part of the blood seven times before the LORD in front of the veil of the sanctuary.”

Similarly to fat, the veil, though physical, had such as great significance in the Bible. It symbolized the entrance to the presence of God, the humanity of Christ, the death of Jesus on the cross, obedience to authority and atonement of sins. Therefore, when interpreting the veil, you must bear this in mind.

If you would like to learn about other symbols, here is our guide to hair references in the Bible.

4 thoughts on “What Does The Veil Symbolize In The Bible?”