What Is The Significance Of Incense At A Catholic Funeral?

Incense refers to resin obtained from certain trees. Originally, the use of incense was significant as a way of masking the smell of the corpse. The priests would burn the incense over charcoal producing a sweet-smelling aroma. Perfumes may be added to thicken the smoke and make the fragrance even much better. In both the Greek and Jewish traditions (and also other non-European traditions), incense was used in religious rites as a way of keeping evil spirits at bay.

There is no exact date in history when incense was introduced in catholic Mass and liturgical rites. However, during the early church Jews used incense in temple rituals. But what is the significance of incense at a Catholic funeral?

Composition Of The Catholic Mass Incense 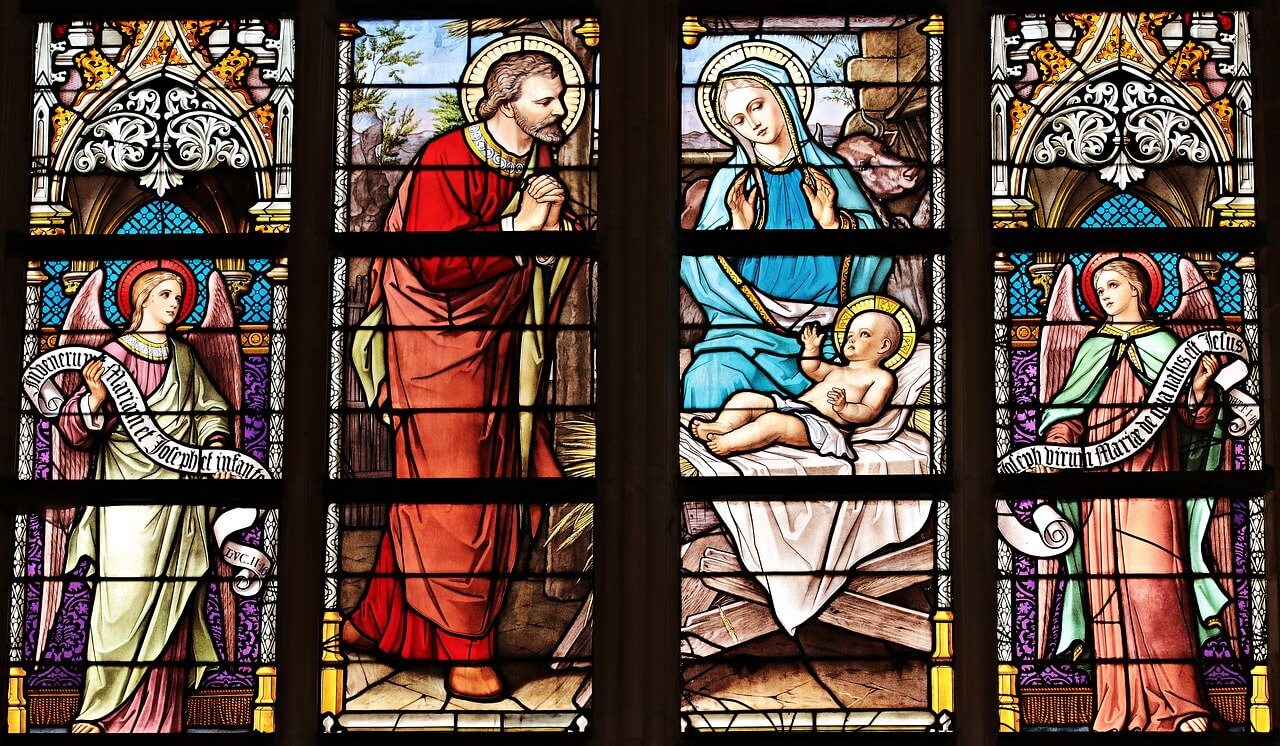 Frankincense comes from balsam trees and it is common in medicines and perfumes. Since ancient times, efforts have been made to enhance the fragrance of this ingredient.

Myrrh is also obtained from trees mostly from the Middle East. The gum resin is not only used in incense, but also in the oils for the sick.

Usage Of Incense During Mass 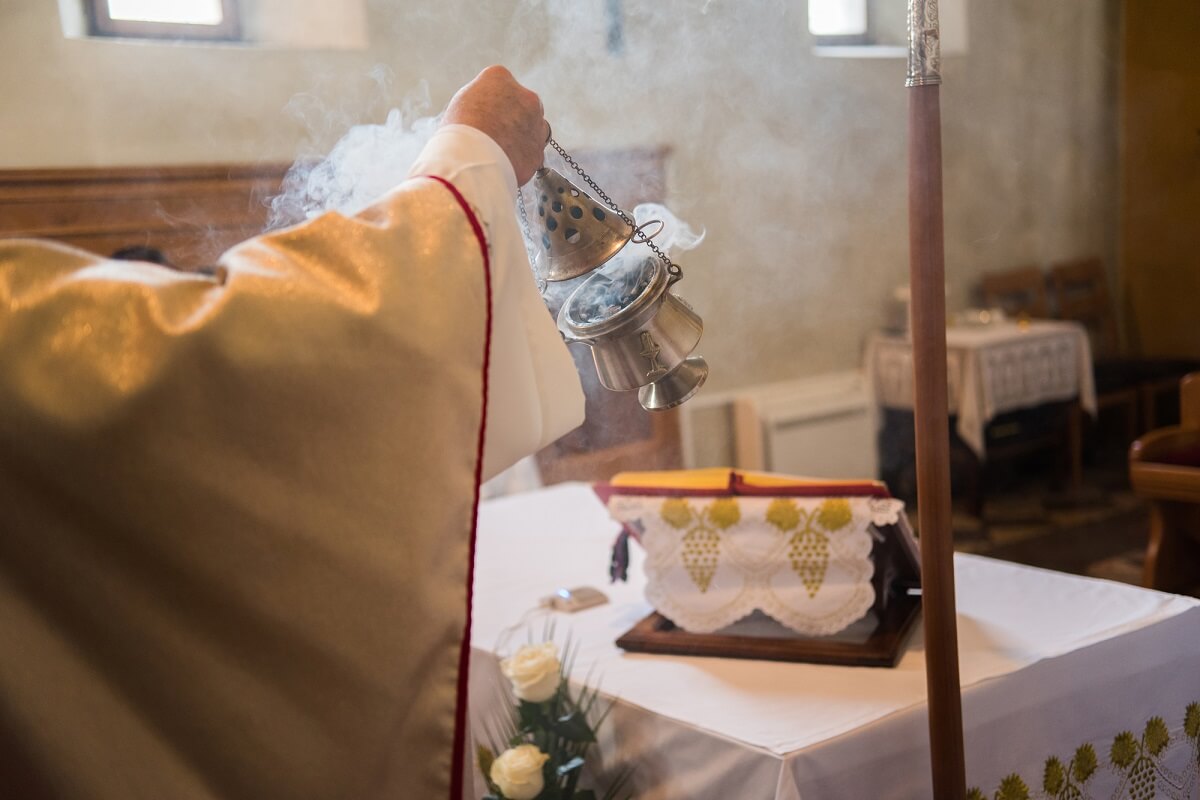 In the traditional funeral practices, incense was used to contain the smell of decomposition. This was typically the case when someone dies during summer or warmer seasons. Later on, when the embalming service was introduced, the functional use of incense began deteriorating.

Nowadays, with modern funeral practices, chances of the body decomposing leaving behind lingering odors are limited if not completely eliminated.

In a Roman catholic Mass, the officiant who mostly is the priest uses incense at different points during the service. For instance at the entrance procession, at the start of Mass, before the gospel is proclaimed, following the placement on the altar of the bread and the chalice.

During the funeral, incense is used at the casket in church and also at the cemetery. It must be appreciated that the contemporary usage of incense is more of a ceremonial practice as opposed to the practical functionality of the incense.

The incense smoke is symbolically used to signify the ascension to heaven of the soul of the deceased.

Some religious scholars have highlighted twofold significance for the use of incense during a funeral Mass.

Every catholic funeral rite (however long the mass is) must have a moment where incense is used. Whether symbolical or otherwise, burning of incense is a tradition that is etched into the fabric of the Catholic Church.

2 thoughts on “What Is The Significance Of Incense At A Catholic Funeral?”