What The Bible Says About Birthdays?

In almost every nation and culture on the face of the earth, birthdays are celebrated with gifts, food (have you read our article about eating pork and bible?) and events. It is a moment of happiness where families come together to mark these important milestones in the lives of their loved ones. Have you ever sat and thought whether birthday keeping is biblical? Is there evidence that God agrees with birthday celebrations? Read on to learn more about what the Bible says about birthdays.

In the book of John 10:10, the Bible advocates for an abundant life. The question of whether this abundance includes birthday celebration is still a subject to debate. In the Bible, birthday celebrations are mentioned on a handful of occasions. Unfortunately, all of them are linked to something terrible. 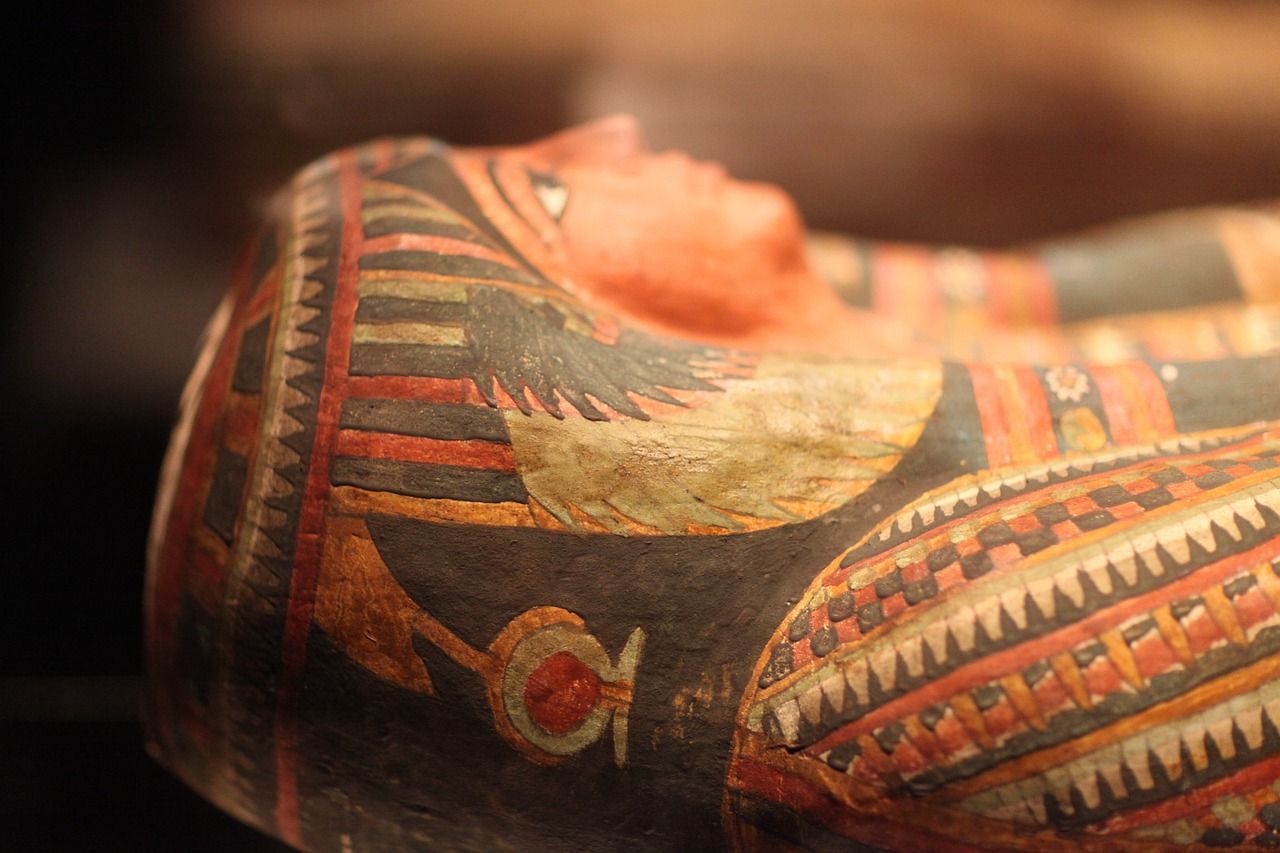 In Genesis 40:1-23, the Bible tells us of Pharaoh who celebrated His birthday, an event that was marked by the execution of the chief baker.

“Now the third day was Pharaoh’s birthday, and he gave a feast for all his officials. He lifted up the heads of the chief cupbearer and the chief baker in the presence of his officials:” (verse 20, NIV).

God had revealed Pharaoh’s plan to execute the chief baker through Joseph in a dream. Whatever the event and how it turned out, the bottom line is that birthdays were celebrated even in the Old Testament non-Israelites communities.

In the New Testament, Mathew records in Mathew 14:6 that Herod’s birthday was kept. It was full of dancing and merry making. Even to the point of Herod making an unthinkable promise that resulted in the beheading of John the Baptist, it clearly shows how of a great feast and a cherished event it was.

“On Herod’s birthday the daughter of Herodias danced for the guests and pleased Herod so much.” (NIV) 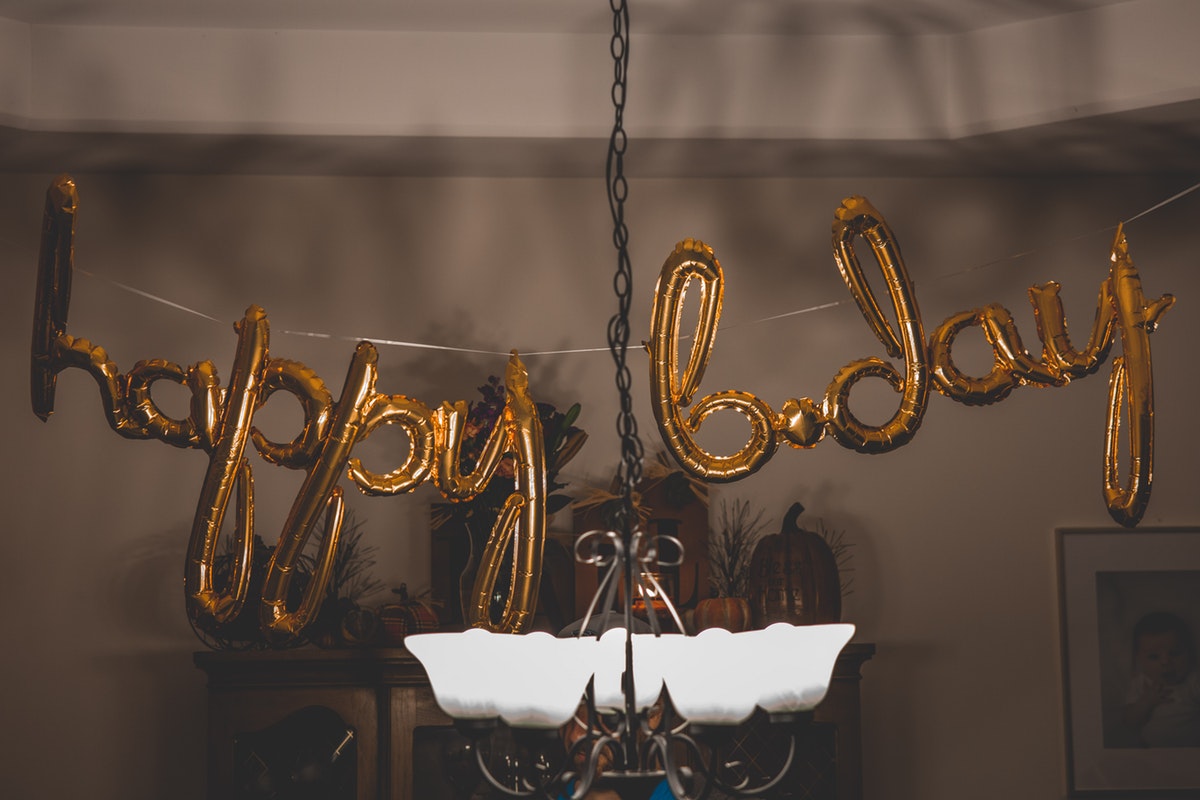 Job, a servant of God and a righteous man, celebrated the birthdays of his children as recorded in Job 1:4.

“His sons used to hold feasts in their homes on their birthdays, and they would invite their three sisters to eat and drink with them.” (NIV)

From the text above, it shows there was a habit of birthday celebrations among Job’s children and possibly the society in which Job lived. It also seems that the celebrations were not necessarily centered on God because Job would be concerned that his children may have sinned in the course of the celebrations.

Unfortunately, it was in this specific birthday celebration that the Bible allowed us to see that God allowed Satan to kill all Job’s children.

Out of reasons that are not apparent, Job curses the day of his birth according to Job 3:1.

“May the day of my birth perish, and the night that said, ‘A boy is conceived!’ ” (NIV)

Abraham, Moses, David, and other notable figures such as Jacob, Elijah, and Isiah don’t have their dates recorded. Biblical scholars gather that these dates are not as important as the events that happened in the lifetimes of these men.

While there is no express statement disapproving the celebration of birthdays in the Bible, there is no statement either that approves them.

The issue of Christmas being the birthday of Jesus is not expressly stated in the Bible. Even the gifts brought by the wisemen from the East have been interpreted not as birthday presents but presents given before a king. It is said that it was the ancient custom of the East to present such gifts whenever one appeared before a king. None of Jesus disciples is recorded to have either said or taken part in a celebration to mark the birth of Jesus.

In Ecclesiastes 7:1, the Bible records:

The conclusion therefore is that birthday celebrations are not anchored in the Bible, but rather in the traditions of the people who lived in the biblical times.