What Do Moths Symbolize In The Bible?

The root of the word moth can be traced to both the Hebrew and Greek cultures from where the Bible draws a lot of its teachings. The Hebrew term for moth denotes “to fall away” just as the garments eaten moth fall away. References in scripture can be found in Isaiah 50:9, Hosea 5:12, and Job 4:19 among other verses.

The Greek meaning of moth can be found in the New Testament verses of Mathew 6:19-20 and Luke 12:33. Here, the destruction is not caused by the mature moth, rather by larvae of the cloth moth.

These verses of scripture refer to the clothes moth which comes from the genus Tinea. These are tiny insects that lay eggs mostly in woollen clothes and larvae that results when the eggs hatch feed on the cloth.

Therefore, the adult moth is indirectly harmful. It is when it is in the larval stage that the real destruction of clothes happens. Read on to learn more about what do moths symbolize in the Bible.

Moth As Symbols Of Wickedness

In Isaiah 51:8, the Bible records the following:

“For the moth will eat them up like a garment, And the worm will eat them like wool, But My righteousness will be forever, And My salvation from generation to generation.” (NKJV)

In this passage of scripture, the Bible portrays the moth as a symbol iniquity and irreverence. The contrast is between the eternity of the righteousness of God and the vanity of sin.

A Symbol Of Frailty

Anything that is moth-eaten is weak and pales in comparison to that which is still intact. In Job 13:28, the Bible notes this about human beings “Man decays like a rotten thing, Like a garment that is moth-eaten.” (NKJV). The moth has been used as a symbol of destruction that causes frailty and waste.

Job speaks of himself in the third person as a frail and weak creature unable to contend against the forces that seek to destroy him. Moths may not eat everything up but certainly, live behind a trail of frailty.

Moth As A Symbol Of Destruction

The work of the moth is to destroy that which has been stored. In the book of Matthew 6:19-20, the Bible talks of destruction of treasure that is stored on earth.

While the spiritual meaning is deeper than the superficial one, it speaks to the destruction of treasure stored for the future.

The bigger picture here is for Christians to invest not in material things that waste away but rather in acts of kindness and goodness that will outlive them. Such is the treasure that the moth cannot destroy and the thieves cannot steal. 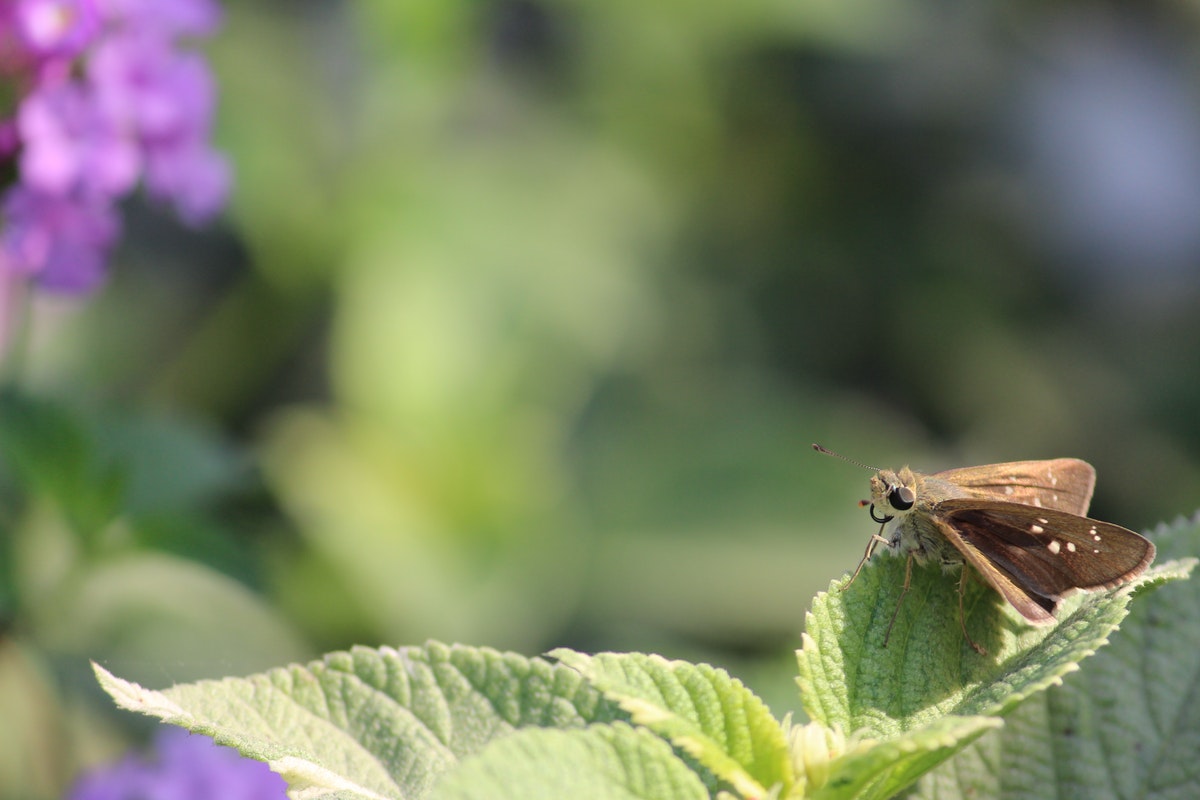 Righteous men gain favour before the LORD but those who do not abide by the laws and statutes end up being punished. Nowhere, does this come out clearer than in Hosea 5:12

‘Therefore I am like a moth to Ephraim and like rottenness to the house of Judah.’ (NKJV).

The message coming across is that of God slowly punishing the two tribes because of their sins and lack of repentance. All the other verses including Psalm 39:11 symbolize ad speak of the gradual destruction or punishment as a result of God’s wrath activated by sin.

9 thoughts on “What Do Moths Symbolize In The Bible?”