How Many Pallbearers At A Catholic Funeral?

Pallbearers play a central role in helping to carry the casket during a funeral. You may see some of them in white gloves usually worn to signify respect for the deceased or as a sign of purity. Depending on the underlying tradition of the specific catholic community, you may have both pallbearers and casket bearers. In this case, the pallbearer plays more of a ceremonial role while the casket bearers do the heavy lifting.

Even if the casket is on an animal-driven cart or a vehicle, pallbearers may still be present on a symbolic sense just holding a tip of the pall. Read on to learn more on how many pallbearers at a Catholic funeral.

When Should You Consider Pallbearers 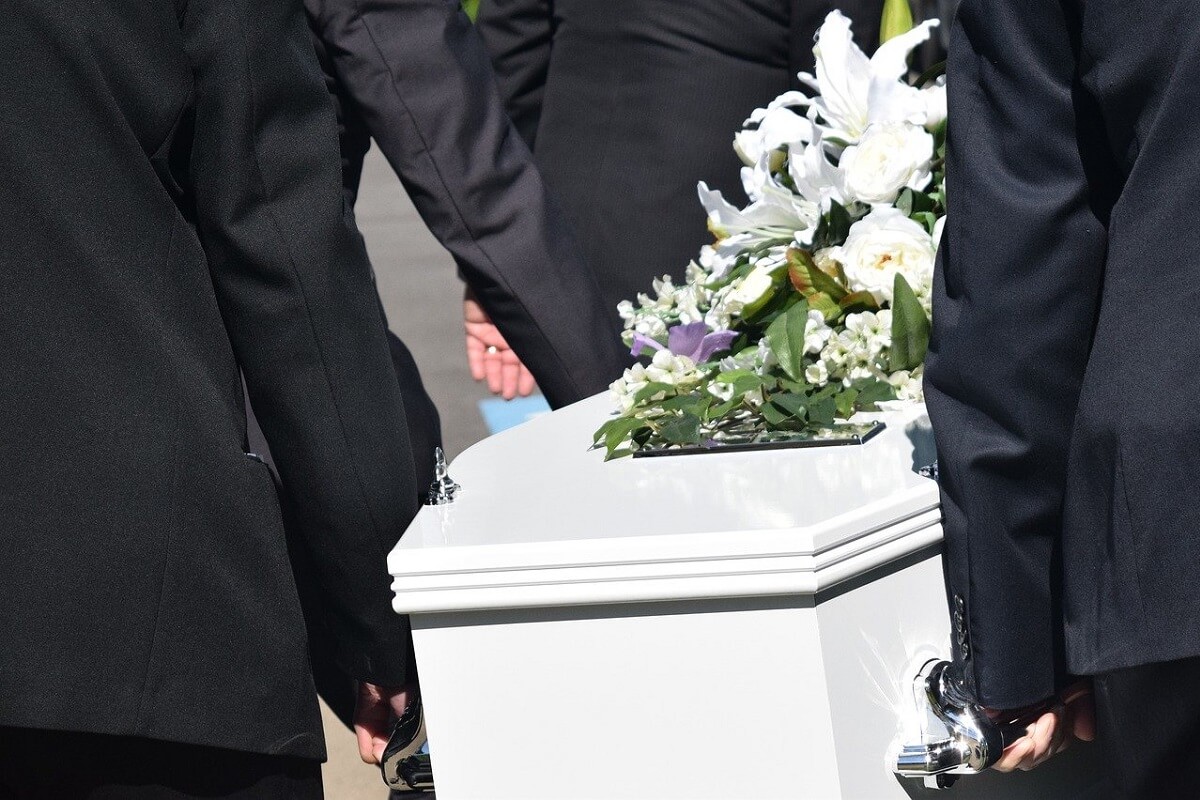 Depending on the type of funeral, pallbearers may either be required or not. There are two main types of funerals with reference to pallbearers: closed casket and open casket funerals.

Where the body of the deceased is in a condition that doesn’t permit public viewing or the family members prefer it that way, closed casket funerals are held.

This requires that pallbearers bring the casket to the venue and thereafter load it onto the hearse back to the funeral home for the final burial preparation.

These types of funerals are typically held to help family and friends find closure. The body is partially opened up for voluntary public viewing.

Since the viewing takes place at the funeral home and not during the Mass, the funeral home staff take care of the lifting and carrying. Therefore, there is no need for pallbearers at this point.

Who Should You Choose For Pallbearers 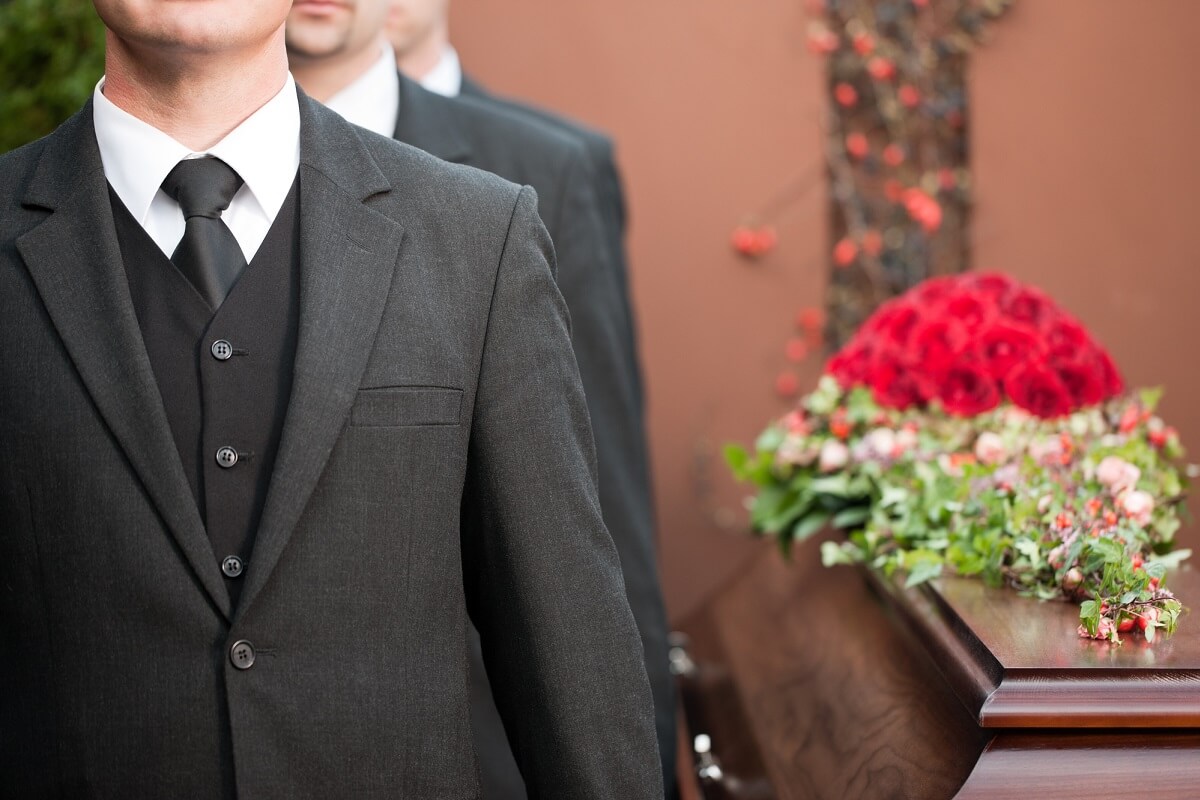 In most traditions including modern catholic practices, pallbearers are chosen from among family members, close friends or even colleagues of the departed. In some cases, the pallbearers could be hired from outside depending on the wishes of the family.

There is no gender exclusivity as to who becomes a pallbearer. However, because of the heavy lifting and carrying of the casket, men are usually preferred to women. In case women must be present, they often accompany the procession as honorary pallbearers.

The decision on who becomes a pallbearer is normally arrived at during the funeral planning session. Most people consider pallbearing as an honour and a final service to the deceased.

How Many Pallbearers Do You Need 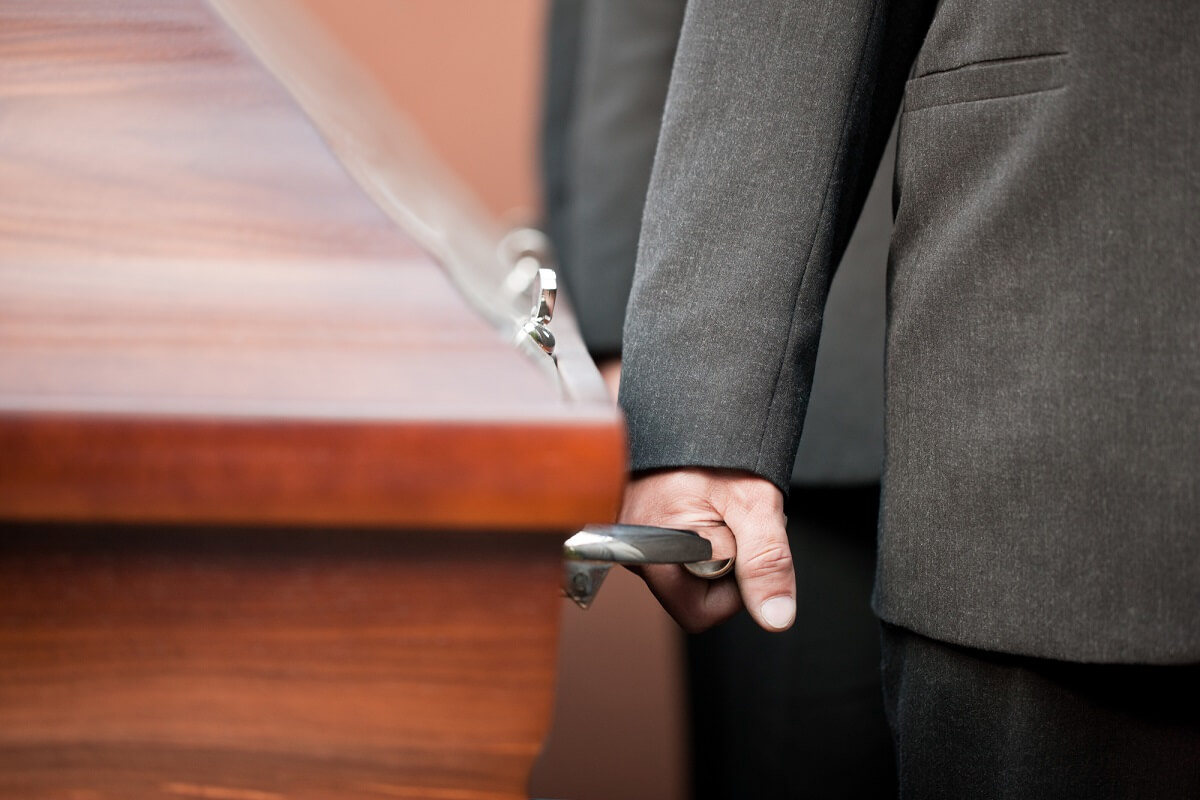 Typically, a Catholic funeral will have 6 to 8 pallbearers. Since pallbearers are charged with the responsibility of moving the casket, its design may influence the number of pallbearers.

Most caskets, especially for mature adults, come with six handles, three on each side thus requiring six pallbearers and probably an extra two to relieve the rest in turns.

Some caskets come with front and back handles hence requiring a complete set of eight pallbearers. For cemetery burials, the pallbearers carry the coffin to the grave site. 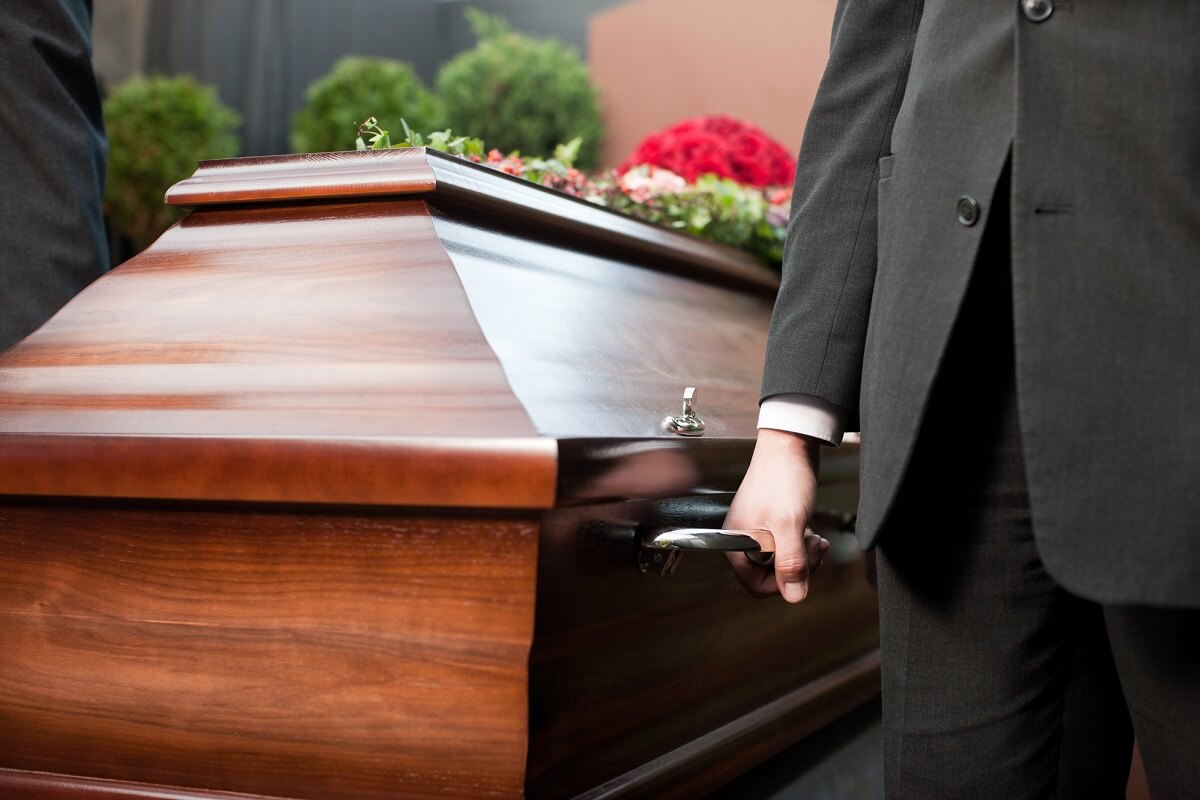 It is always important that you have personal consultations with the people to be selected as pallbearers before their names are proposed.

Generally, those who are emotionally weak should be left aside as they may not play their role effectively. Pallbearers, like all the other guests, should also carefully think what to wear to the funeral.

1 thought on “How Many Pallbearers At A Catholic Funeral?”