What Does A Wall Symbolize In The Bible?

There is a saying that goes, ‘the more things change, the more they remain the same’. Well, one aspect of that is how the world has become today. We started from small economies, we opened up and globalization took over, and today the world is folding up again, building walls of separation and nationalism.

Probably, this is not the best illustration but truth be said, walls today are symbolic of protectionism and are propelling the ‘us versus them’ approach to governance. However, let us leave that aside for a moment and look at what the Bible says about walls and their symbolism.

Read on to learn more on what does a wall symbolize in the Bible.

The Symbol Of Protection

The word wall appears in the Bible over 100 times and in many of those instances, it connotes defence.

Understandably, many of the cities in biblical times were built and secured by walls to protect them against invaders and marauding gangs. We are told that Jerusalem was surrounded by a wall and there were watchmen all round it.

Apart from the physical protection, walls symbolized spiritual and material protection in the Bible. In Proverbs 18:11, the Bible records:

“ The wealth of the rich is their fortified city; they imagine it a wall too high to scale.”

The symbolism here is that the wall of wealth protects a person from the issues that come with poverty and a general sense of lack.

This is again another instance where the wall has been used in the Bible to symbolize protection.

The Strength Of God 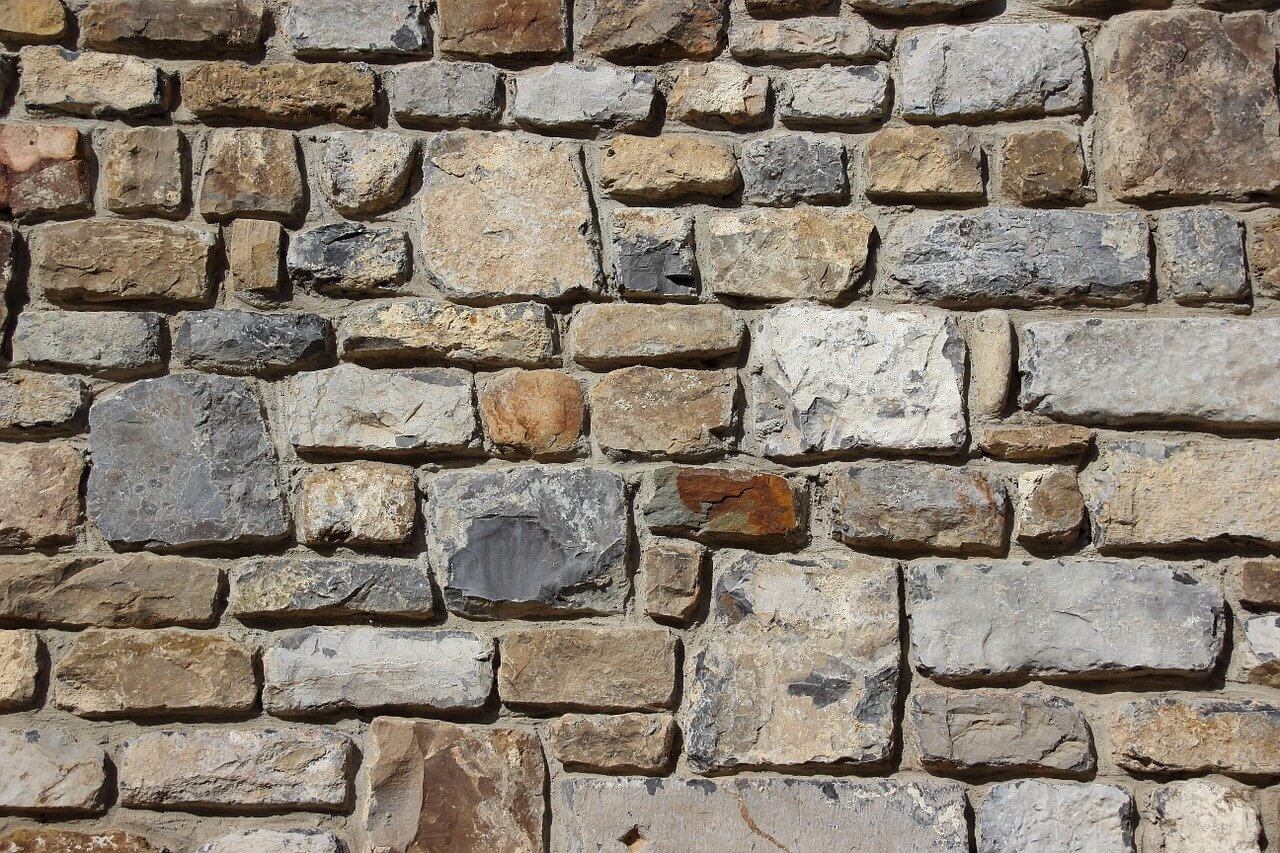 Walls were not just symbols of strength for the people living within the walls, but they also paint a picture of the greatness of God. Nehemiah wept when he heard that the walls of Jerusalem were in ruins.

The strength of God is symbolized not just in the majestic walls of physical cities by also the eternal walls that are indestructible. They are a sign that God is present, alive and listening to our needs. In Isaiah 49:16, the Bible says:

” See, I have engraved you on the palms of my hands; your walls are ever before me.”

God is always with us, watching over us and willing to respond to our needs.

The Body Of Christ

In the book of Ephesians 2:17-22, the Bible describes Christians as the walls of the temple. In verse 20, the Bible has this to say about the body of Christ:

“built on the foundation of the apostles and prophets, with Christ Jesus himself as the chief cornerstone.”

This is a spiritual wall set up among the believers with faith being the substance. Every Christian has a role to play in building this wall. The bible says that we are co-workers with him.

In 1 Peter 2:5-6, the Bible describes Christians as living stones:

“you also, like living stones, are being built into a spiritual house to be a holy priesthood, offering spiritual sacrifices acceptable to God through Jesus Christ.”

The reason Christians need to stand together and care for one another is that they are of the same house and part of the same wall.

The Bible paints the picture of the New Jerusalem as having extraordinary walls. In Revelation 21:9-27 the Bible describes the Holy City descending and in verse 12 it is written:

“It had a great, high wall with twelve gates, and with twelve angels at the gates. On the gates were written the names of the twelve tribes of Israel.”

This is the hope that Christians have that one day they will be residents of the New Jerusalem and be protected forever from all the dangers of this life.

Whenever the picture of New Jerusalem comes to mind or vision, it breeds hope which in turn breeds endurance that one day the troubles of the world will come to an end.

The bible talks of Christians being at war against the principalities, powers and dominions. These powers have a clear mission as explained in John 10:10:

“The thief comes only to steal and kill and destroy; I have come that they may have life, and have it to the full.”

The devil doesn’t use the gate but rather climbs over the wall to kill, steal and, destroy the children of God. However, if Christians build and strengthen their spiritual walls they stand a much better chance of thwarting the attacks of Satan and his battalion.

This could be a wall of prayer ad reading the word of God to seal every spiritual loophole that the enemy may exploit.

Similarly to the lion symbolism, biblical walls are therefore symbols of protection, hope and the glory of God. Whenever you have a vision or dream of being surrounded by a wall, it shows that you are guarded and safe from the attacks of the evil powers.

On the other hand, if your walls are tumbling like those of Jericho, it could be a symbol of danger coming your way.

At times walls may appear as a warning. The walls may be crumbling or maybe in a state of disrepair. This is a symbol of a worsening situation that requires your intention. It could be a relationship or your wellbeing. Watch out and always be on the alert.

7 thoughts on “What Does A Wall Symbolize In The Bible?”